This is a regularly updated index of the best of the best on Twitter and Instagram. Brands that stick out like a sore thumb – in a good way – because they… 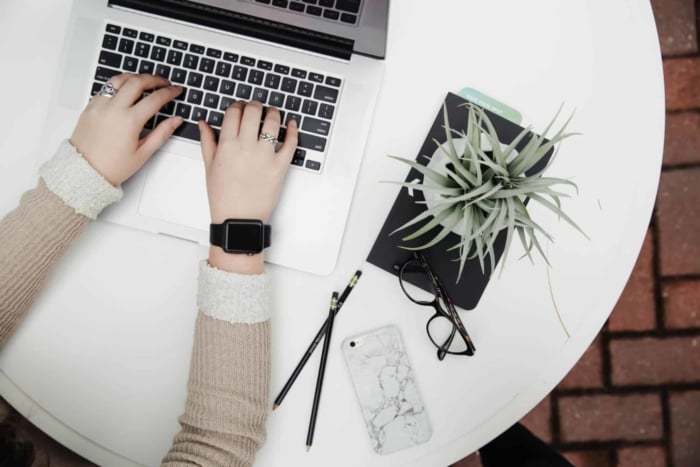 This is a regularly updated index of the best of the best on Twitter and Instagram. Brands that stick out like a sore thumb – in a good way – because they act like humans, rather than faceless corporations. Also factored into this ranking index but not the number one factor – the number of followers the brands have. Our ranking methodology is listed here (towards middle of the article.) 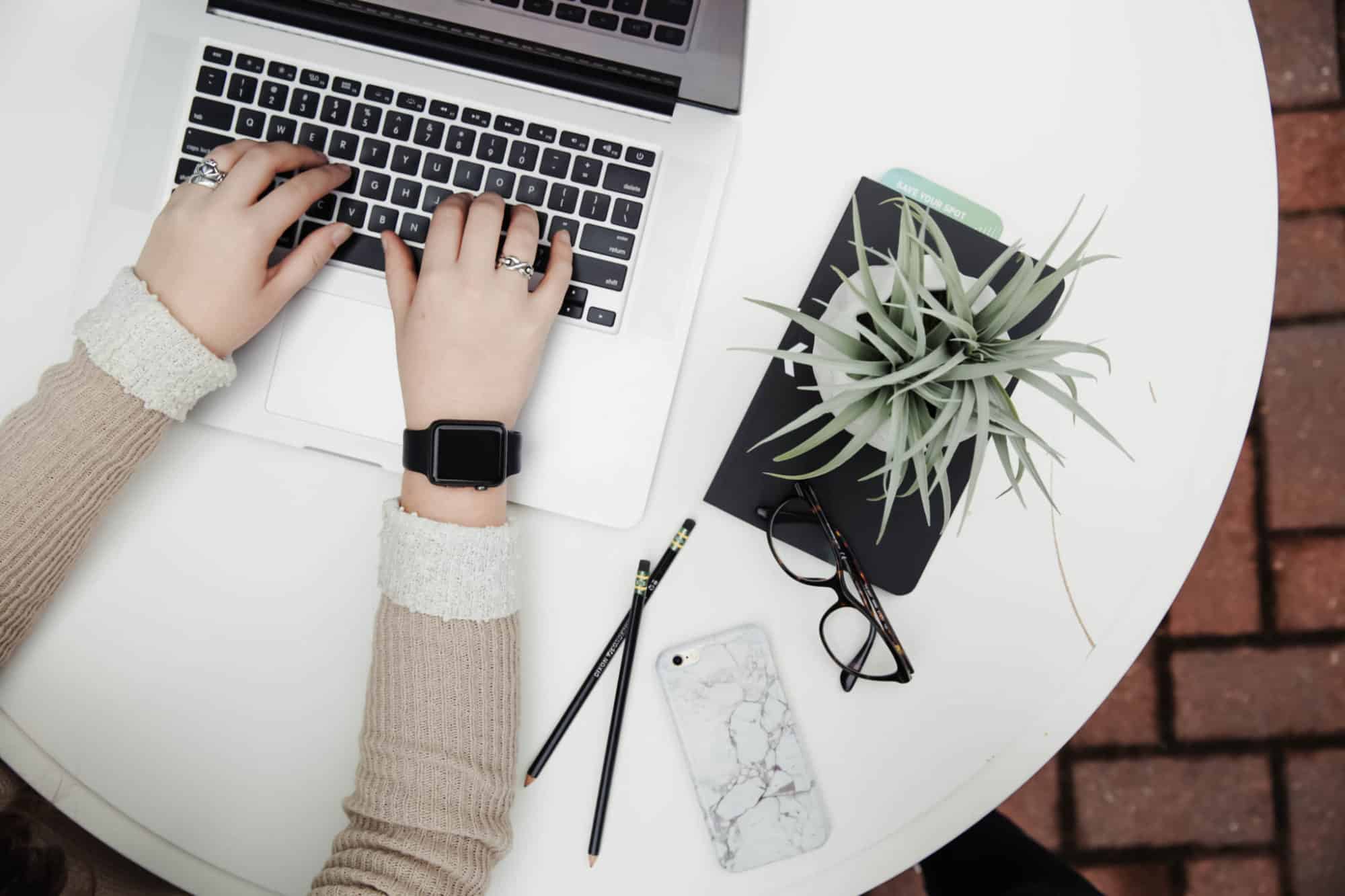 What makes an epic brand on social media – in short

We often lead with web design and SEO – but social is a powerful way to interact regularly – and the best brands participate in conversations in a way that endears people to them, and makes them magnetic. Even if you don’t love Wendy’s burgers – you may have seen one of their epic trolls on McDonald’s like this one:

.@McDonalds So you’ll still use frozen beef in MOST of your burgers in ALL of your restaurants? Asking for a friend.

Ultimately, it humanizes them. Their social media marketing team has a very clear tone and feel that they can implement together – with autonomy, and in a natural and cohesive way.

1. iHop – Instagram 21k followers | Twitter 33k followers.
One thing that makes them great: Tons of free P.R. from their stunt – changing their name from iHop to iHob for few weeks.

What was the best decade of #RockHall2019 inductee and icon @JanetJackson? Let’s find out. eBay has over 11,000 Janet Jackson listings for you to shop now. 🎤🎶 https://t.co/ltWZd71PSk

One thing that makes them great: Shot someone across Los Angeles, causing a P.R. uproar, and making Twitter and Instgram go nuts.

WATCH: A meteor soared across the Los Angeles sky Wednesday — or did it? A Red Bull Air Force wingsuit flyer tricked amateur astronomers as he performed a stunt in a custom suit with sparking pyrotechnics, jumping from a helicopter at 4,000 feet https://t.co/Lo4avn6G9J pic.twitter.com/rqfr7KI5wa

4. Hamburger Helper – Twitter 30.2k followers.
One thing that makes them great: Literally made their own mixtape with rappers rapping about hamburger helper – hilariously overboard.

Did Hamburger @Helper drop the illest mixtape of the week? https://t.co/U54oip8q6k pic.twitter.com/mkpJr2bp2R

Followers: How many people are following them on social media?

Visibility: How many mentions across the web are they getting?

Growth: How quickly are they growing / or not growing?

Engagement: How often is their follower base interacting with them?

Sentiment: Are people generally reacting positively to them?

Segment: Where is that in comparison to their competitors? 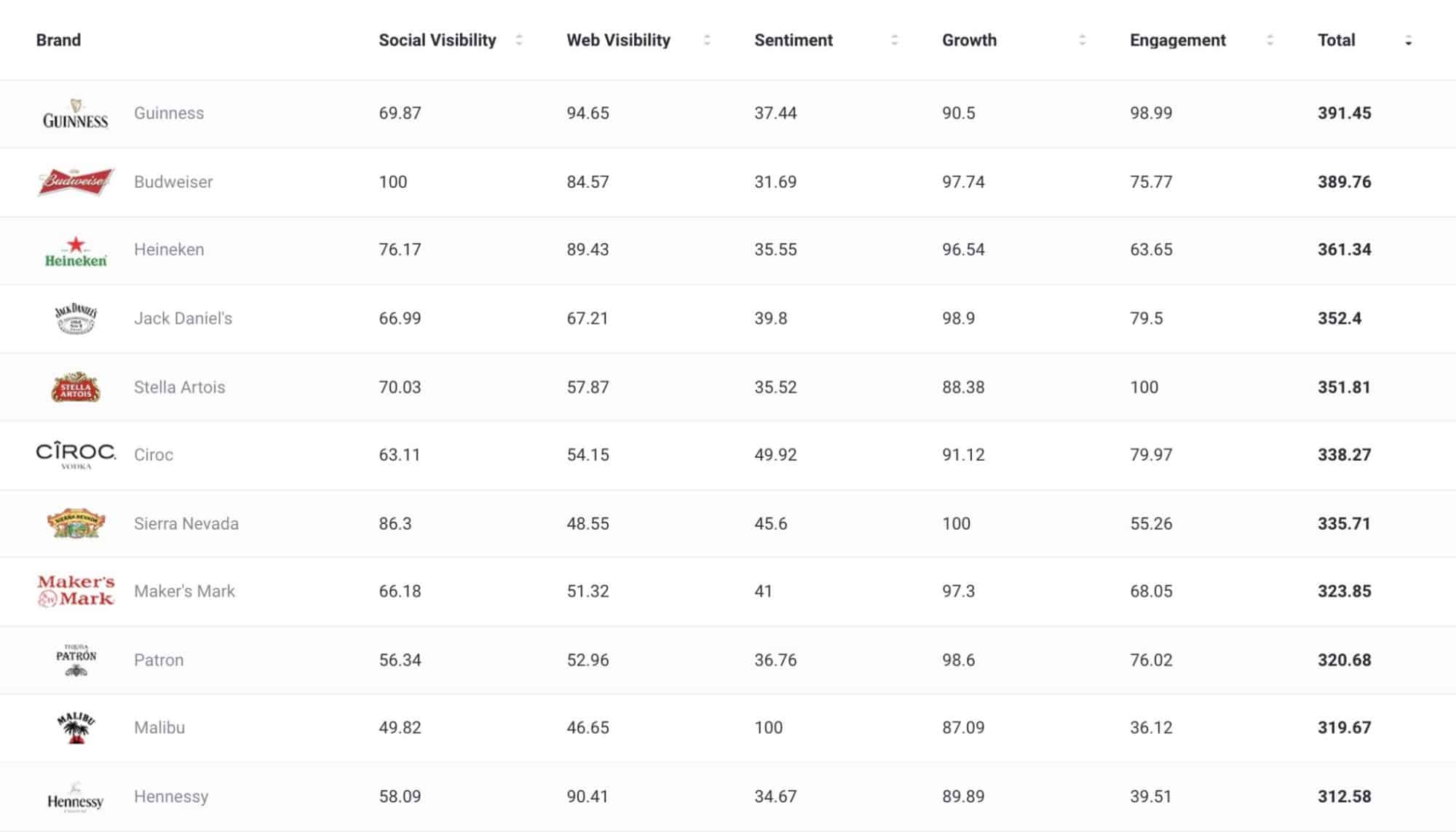 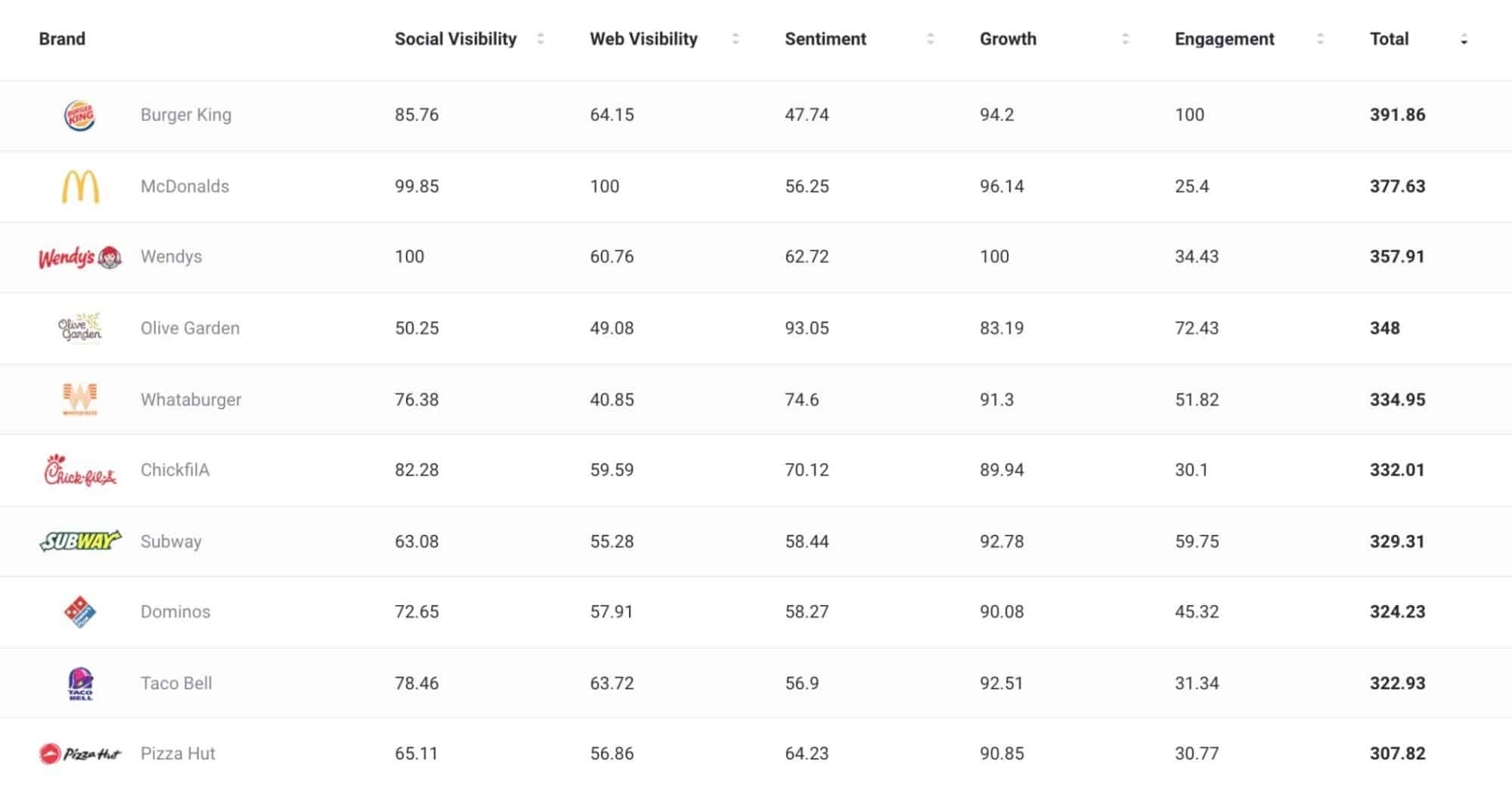 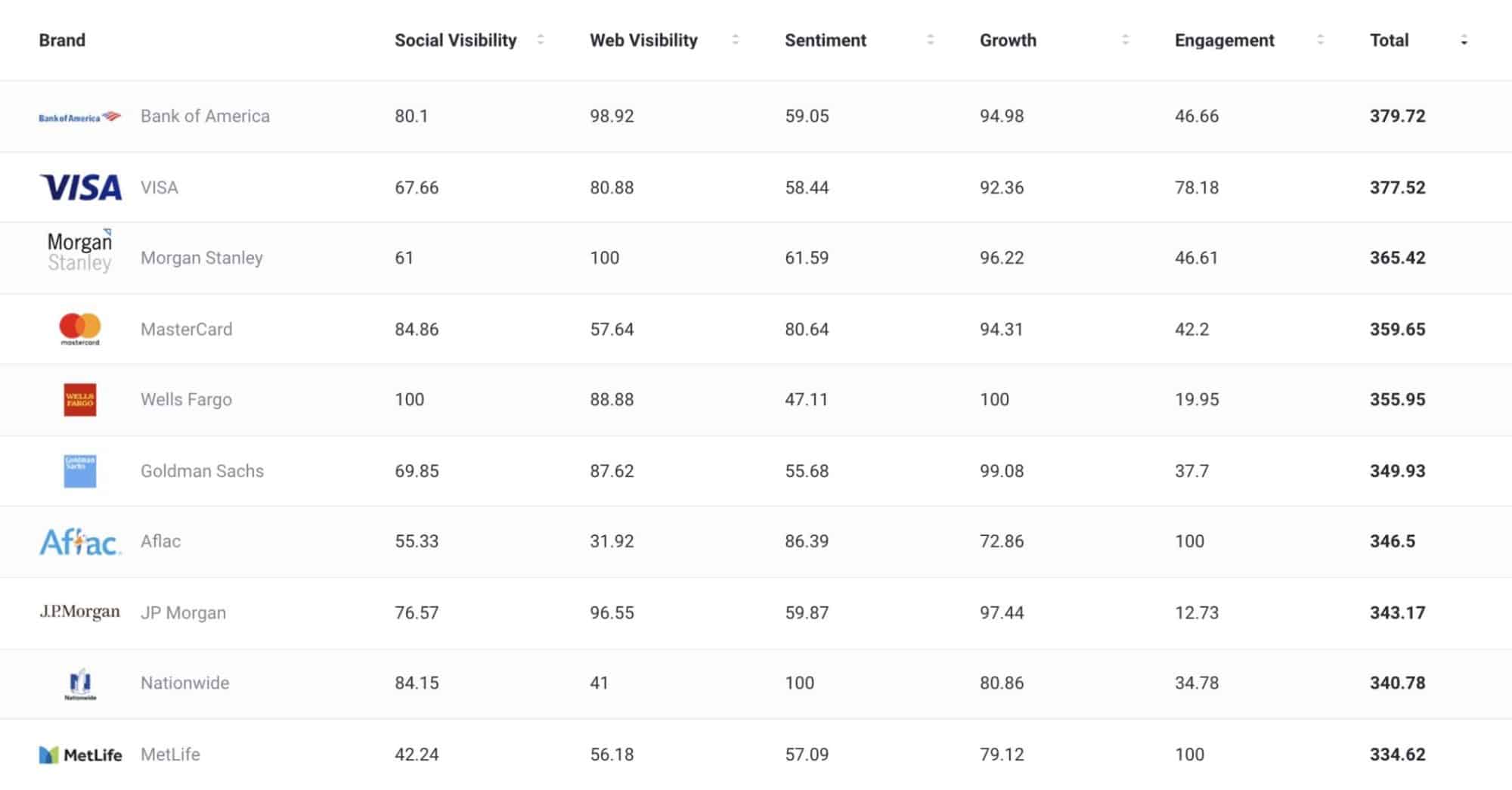 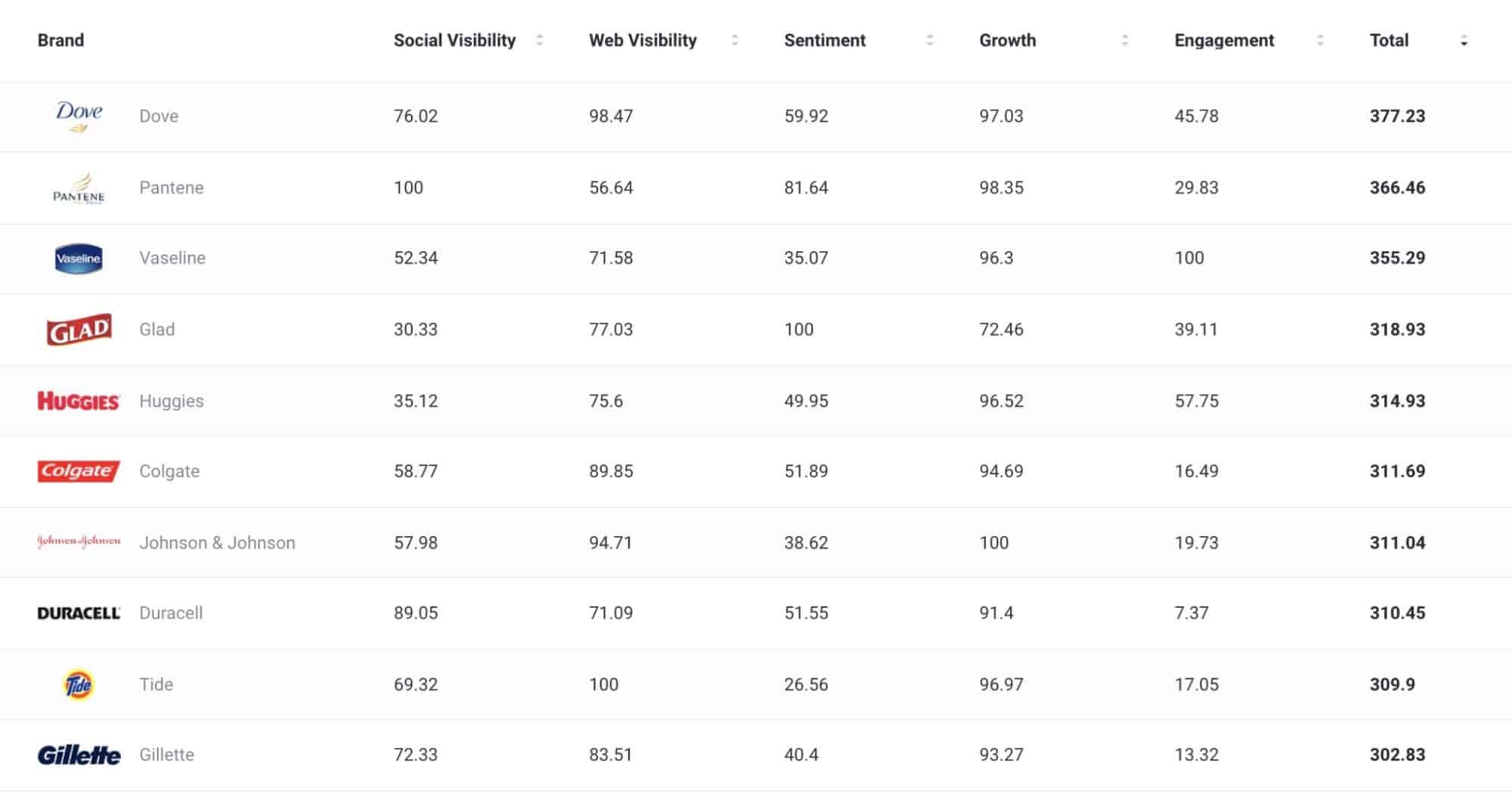 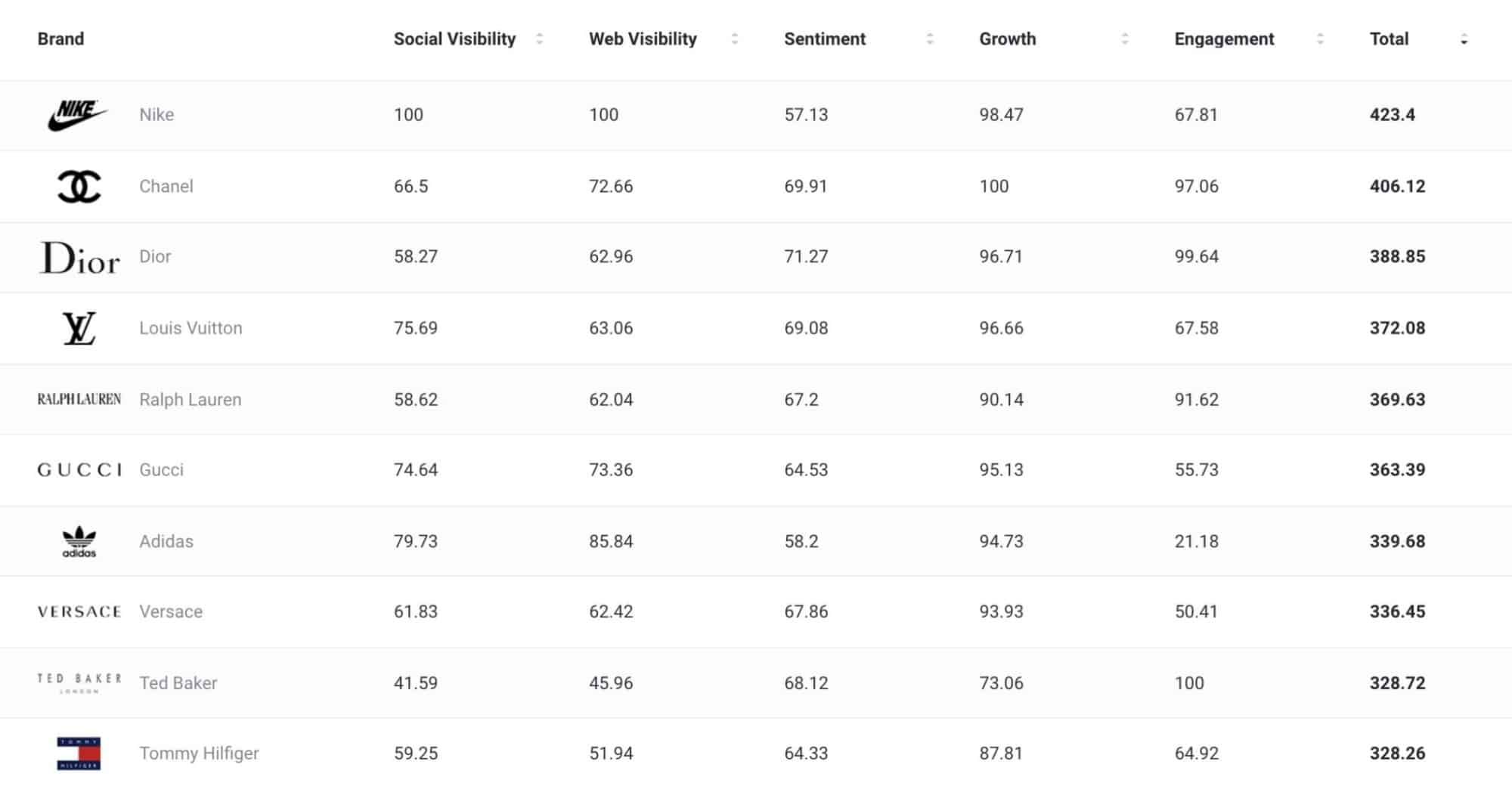