Marketing Tips When a Storm Hits

Every roofer gets excited when there’s a big thunderstorm in the forecast. Even though storm damage is frustrating for homeowners, it’s an excellent opportunity for roofing contractors to make many sales. When… 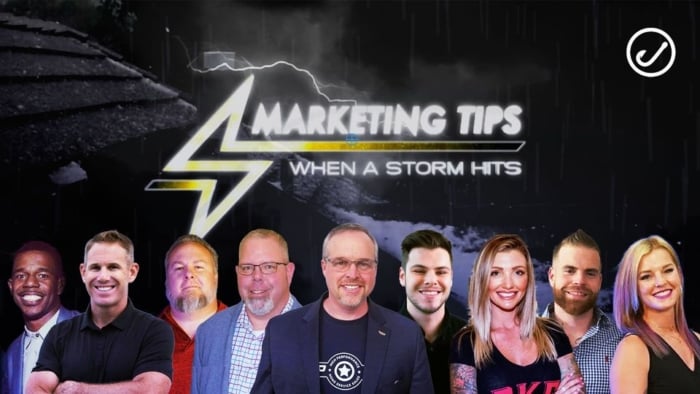 Every roofer gets excited when there’s a big thunderstorm in the forecast. Even though storm damage is frustrating for homeowners, it’s an excellent opportunity for roofing contractors to make many sales. When storms hit your service area, there are a few things you can do as a roofer:

Hook Agency’s co-owner Tim Brown recently sat down with 9 roofing industry experts and asked them for their best marketing tips for when a storm hits. Be sure to check out this super informative video to gain all the knowledge these experts were kind enough to share.

We gathered the standout quotes from the 9 roofing experts Tim interviewed. Read on to hear their top tips! “Don’t get rushed. So many reps when they get in that fresh storm atmosphere try to get as many customers as possible and run from job to job. Take the time to do a thorough inspection and build relationships.” 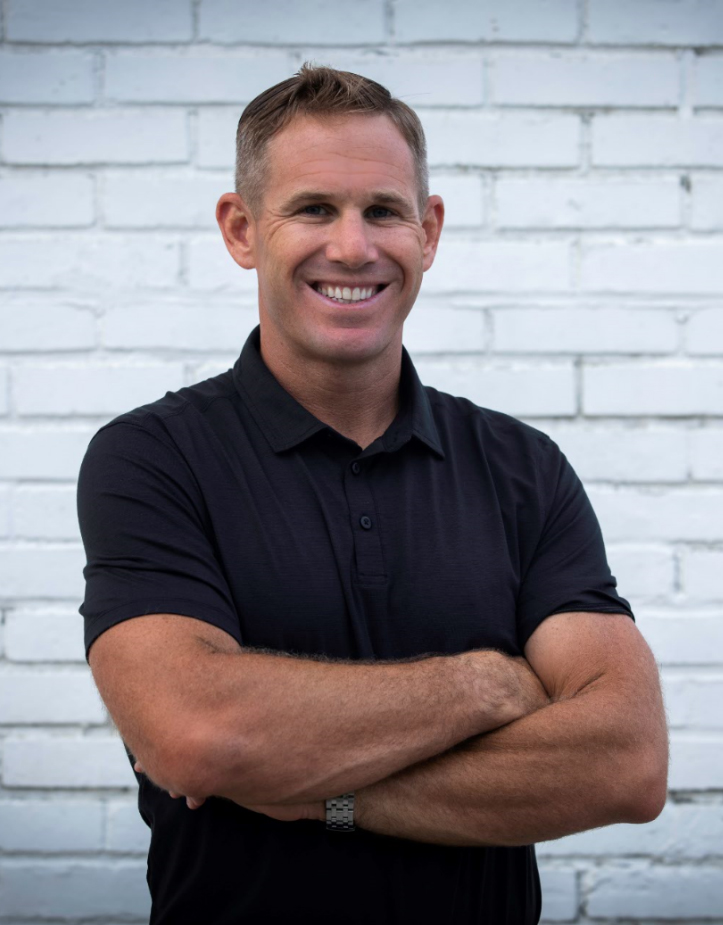 Number 2: Hit up your database. Fire off some emails, text message campaigns, get on the phone, and run some ads to reach those people who are already on your ‘familiar list.’

Number 3: Get on video and let your market know what’s going on. Make people aware of a problem they might not know they had.

Number 4: Don’t give up. So many contractors want to sign as many deals after a storm and they forget about the long-term lifecycle of that storm. Most people aren’t going to take action right away. Keep working the same storm for months after so you can extract as much value as possible.” 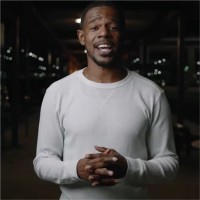 “The one thing I know works time and time again is a ‘neighborhood campaign.’ Make a neighborhood service announcement video and personalize letters. Get an app called Land Glide where you can go through each neighborhood to get addresses and names. Take those out, merge them to a letter, send them out, and track the calls.” 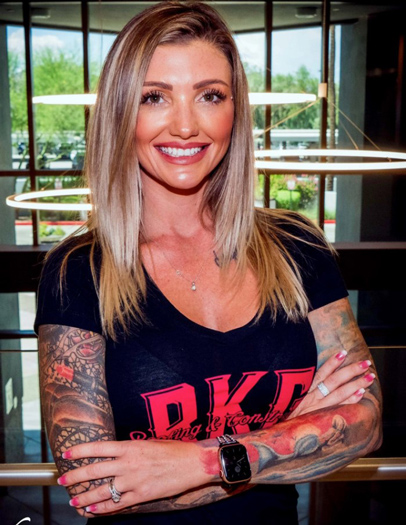 “The first thing I recommend roofing contractors do in advance is make sure that you’re Google Guaranteed. You can go on and instantly turn on local service ads as soon as a storm hits. The biggest thing to remember though is that you don’t want to go after the entire storm map, you wanna pick your areas, and you wanna farm those by air, land, and sea. Warm up the areas before you go knock on the doors.” 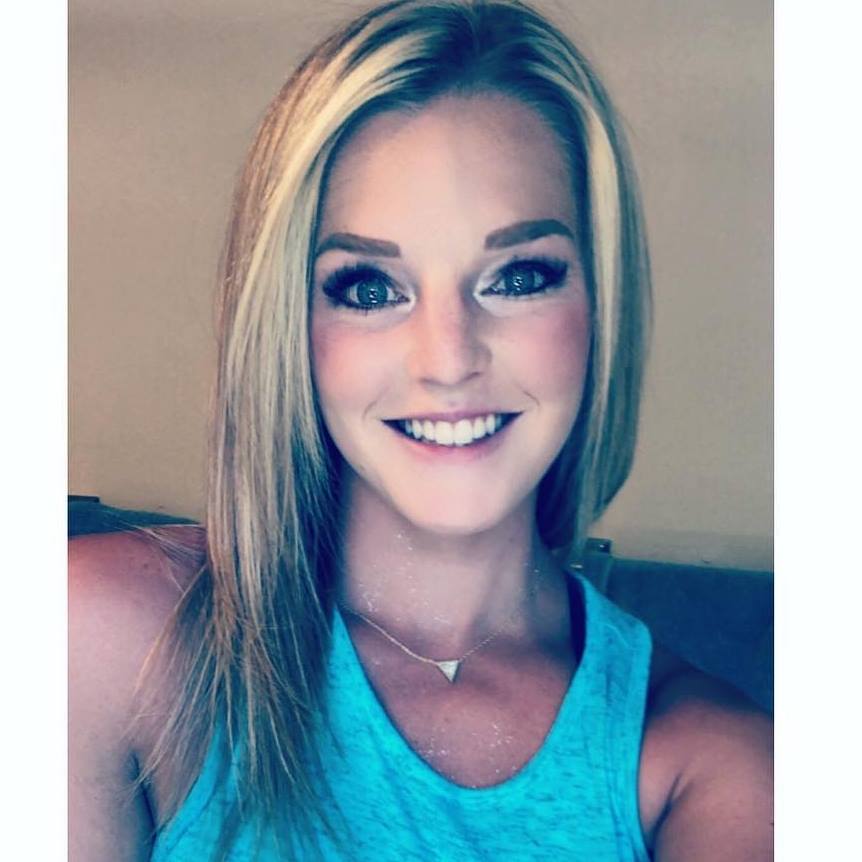 “Door knocking is the fastest thing you can do, and it’s the most effective thing you can do. Just leaving flyers and door hangers is like junk mail to homeowners. There’s so many things that a piece of paper can’t answer, and if you’re willing to just go out and talk to people and farm a neighborhood, it’s one of the best ways for you to generate leads.” 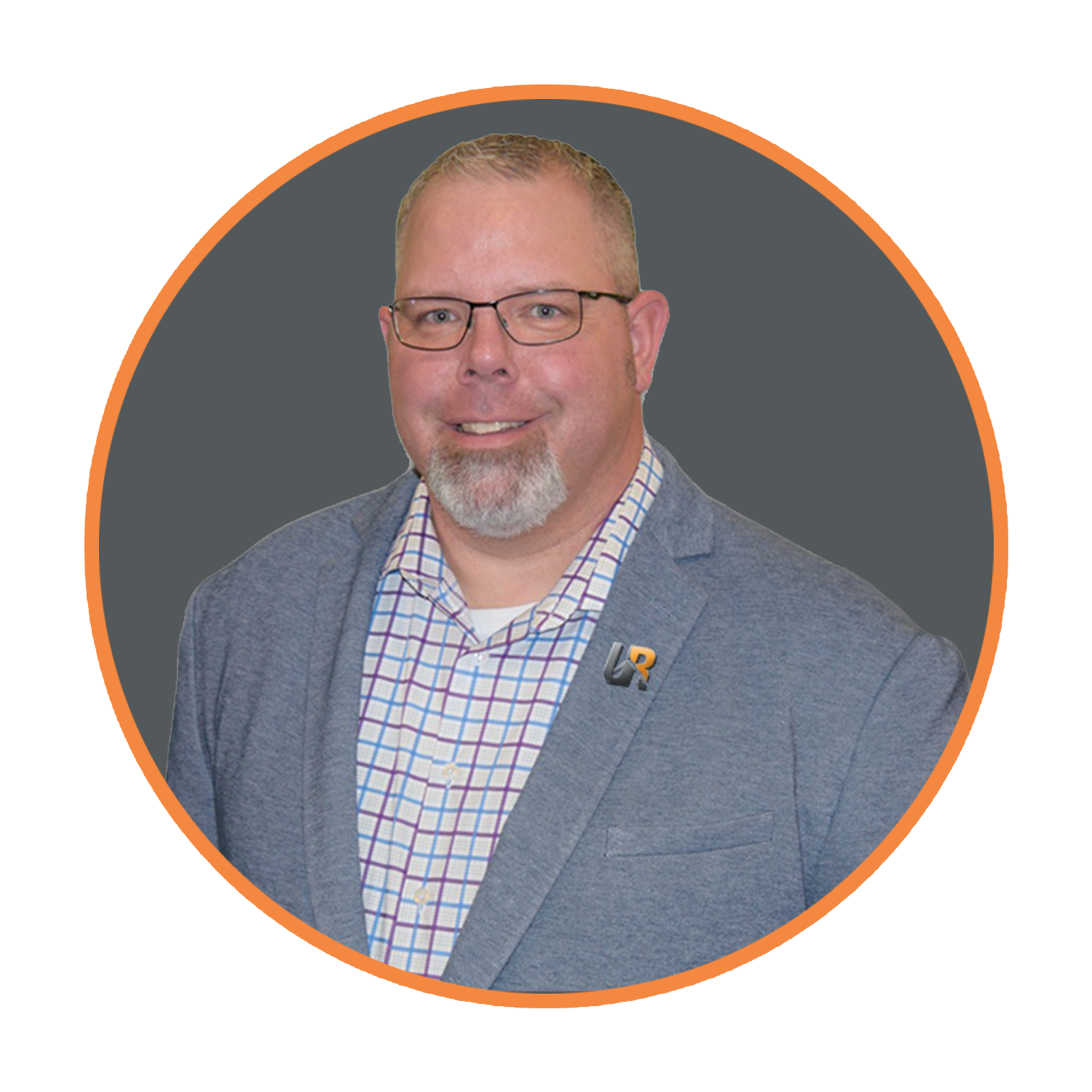 “Park your truck in the neighborhood of where you’re working, and go around to the closest six or so houses and say ‘I’m just working in the neighborhood and I want to make sure I’m parked okay. Here’s my card if you need me to move my truck.” Do this every time, and what ends up happening is the long game. It’s a non-traditional way of knocking on doors.” “What you shouldn’t do is alienate the segment of homeowners in your market that are looking for roof repair. I get that roof repairs aren’t as sexy as a full roof replacement, but if you look at the search volume of people looking for a roof repair, it’s pretty plentiful. If you get the opportunity to get in front of that homeowner, that’s a win.” “Throw some money at a storm campaign (on Google Ads). Throw a good budget at your service area, and throw in some sort of promotion that you can use in your ad copy and on your landing pages. You’ve gotta have the right message, a good promotion, good budget, and a solid area to go after.” 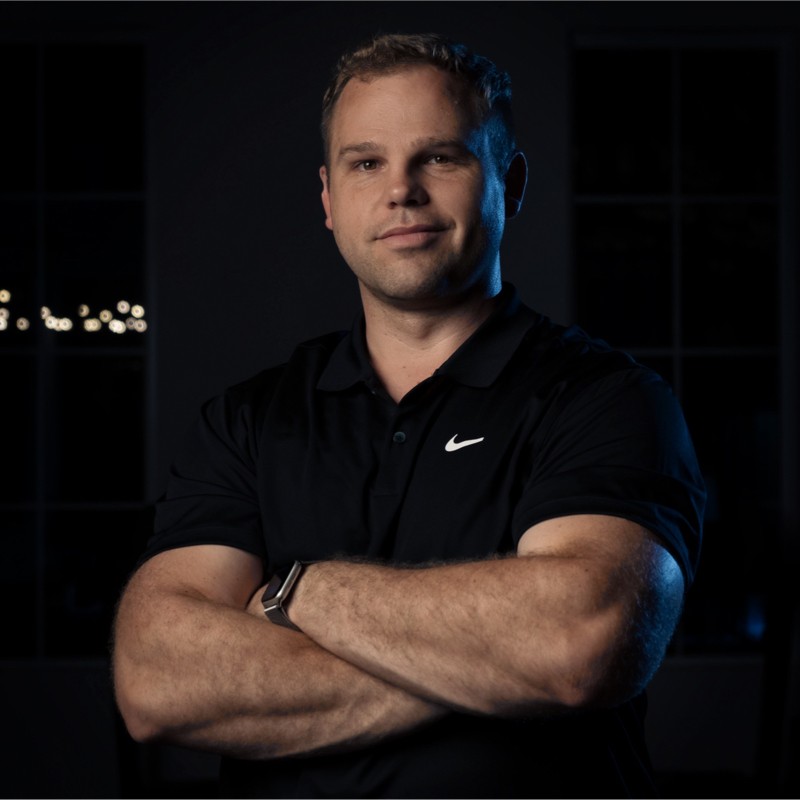 “There are more roofs than you are going to be able to go after. And so if you want to get the most out of that storm, what you need to do is look at all the different lead sources that you could potentially have.

There’s a ton of them out there and identify those opportunities. That are going to close at the highest rate that are going to pay at the best margins for you and fill your bandwidth with just those for me and my clients, what that looks like is before the storms ever hit, you were creating referral relationships with insurance agents of just the carriers that you want to work with.

Now, when the storm hits and customers are calling their agent, somebody that they already trust and asking for a recommendation. When you’re the contractor that they recommend, you’re probably going to close that deal. You’re making it a lot easier on yourself to close that deal and keep that deal because that customer isn’t going to leave the person that’s been recommended to go with some random stranger that knocked on their door.

Because you’re selecting the agents that you want to work with. If you’re controlling the carriers that you work with, which means that you can target carriers that are going to pay claims more, fairly, more profitably with less work from you. You’re not going to have re-inspections for things that should have gotten bought right out of the gate.

And you’re not going to have to go to appraisal and take PAs and litigation as much as. You’re able to fill your bandwidth all the time that you have, that you want to be working with deals that are going to close, that are going to pay you well so that you can efficiently move on to the next one.”

Get Creative and Go Hard on Marketing

When a storm hits, it’s vital to have already had a solid marketing strategy in place so that you don’t have to start at ground zero. Go hard on your door-knocking and Google ad campaigns, but don’t be afraid to get creative with how you go about them. Also, be sure to slow down and reserve some energy for helping homeowners through the same storm four, six, and eight months down the line.

Overall, prioritize taking the time to perform very thorough inspections and get to know the homeowners on a personal level. After a big storm, everyone’s getting bombarded with flyers, door hangers, and impersonal sales pitches, so taking the time to personalize your approach will go a long way.

If you could use an expert’s guidance in managing your Google ad campaigns after a storm, you can trust the paid ad management team right here at Hook Agency. Our tested and proven strategies help contractors bring in valuable leads at a low cost.

What are your fool-proof marketing strategies for when a storm hits? Share them in the comments below!