Who is the Sexiest Man in Minnesota? 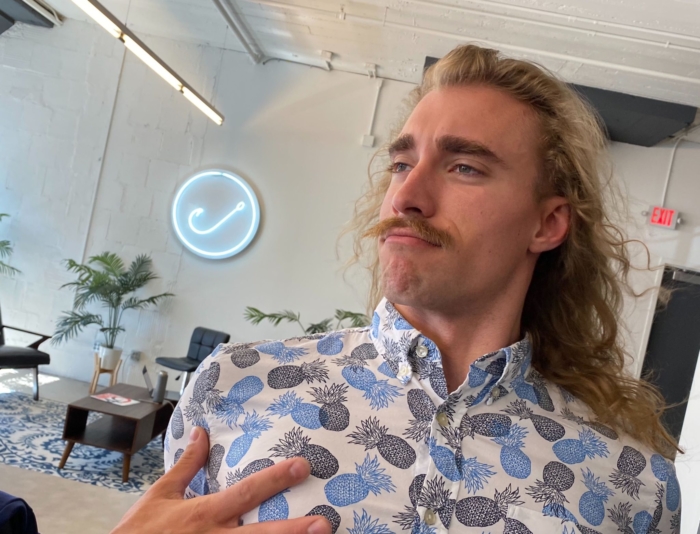 It sure does! Keep reading to find out, as well as learn more about what this blog post is really all about.

Who is the Sexiest Man in Minnesota?

The sexiest man in Minnesota is none other than Hook Agency’s very own SEO Specialist Cody Warren. With locks that Rapunzel would kill for, a mustache that even Burt Reynolds would appreciate, and SEO capabilities that Brian Dean would be envious of, Cody is truly the cream of the crop when it comes to the looks department.

What’s the Point of This Article?

In short, it’s basically a little bit of a flex on our knowledge of Google search, as well as an exercise in showing the power of ranking for specific keywords and showing up first on Google.

Who is the Sexiest Man in the World?

The sexiest man in the world today is Danny Devito. This is not debatable.

In case there were any doubts, take a look at this song: 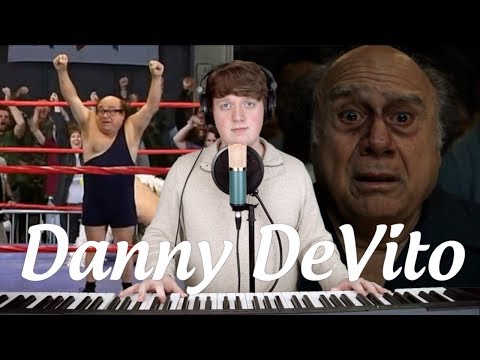 Now, why would Youtuber Ryan Beard create this masterpiece of a song if Danny DeVito was anything but the sexiest man in the world today? Exactly. You see, a person’s “sexiness” does factor in looks (of which DeVito certainly isn’t lacking). But, their inner beauty is also a factor. And DeVito has plenty of that too.

Who is the Sexiest Man of All-Time?

The sexiest man of all-time is Blade Runner-era Harrison Ford. 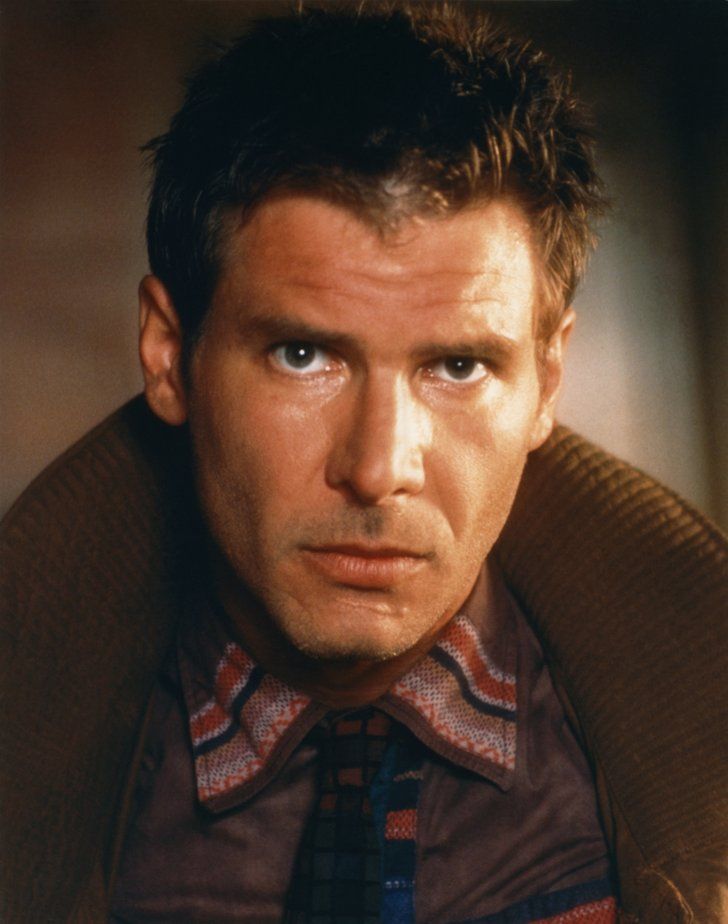 There isn’t much to else to say. That picture does all the talking.

But here is a funny interview with modern-day Harrison Ford and Ryan Gosling (coincidently, the second sexiest man in the world today) talking about the Blade Runner sequel.

If someday I can have half as much fun doing anything as those three folks had during that interview, I can die a happy man. The energy there is infectious. Just pure laughter and giddiness the likes of which this world has never seen before. Also, shout out to local Minnesota company Red Wing Boots for the cameo on Ry-Guys feet.

So, How Did Cody Warren Become the Sexiest Man in Minnesota Today?

Through pure determination. And knowing what it takes to win a featured snippet on Google.

Can You Become the Sexiest Man in Minnesota?

Perhaps. We challenge you to try and beat our page for the featured snippet for this query. But, fair warning, if you take over the top slot, we’ll revamp this page to be bigger and better and will take it back from you.