Stack & Starve in Roofing Sales: What Does it Mean?

I recently heard of an unsavory business practice from roofing company owners called “stack and starve”: I even made a meme about it! What Does Stack & Starve Mean in Roofing Sales?… 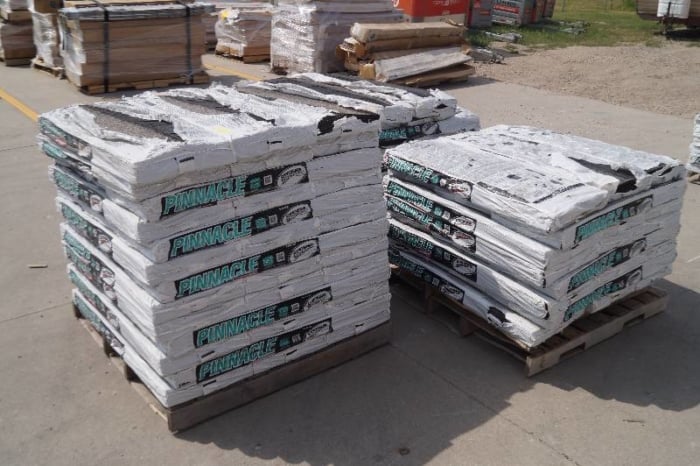 I recently heard of an unsavory business practice from roofing company owners called “stack and starve”: I even made a meme about it! 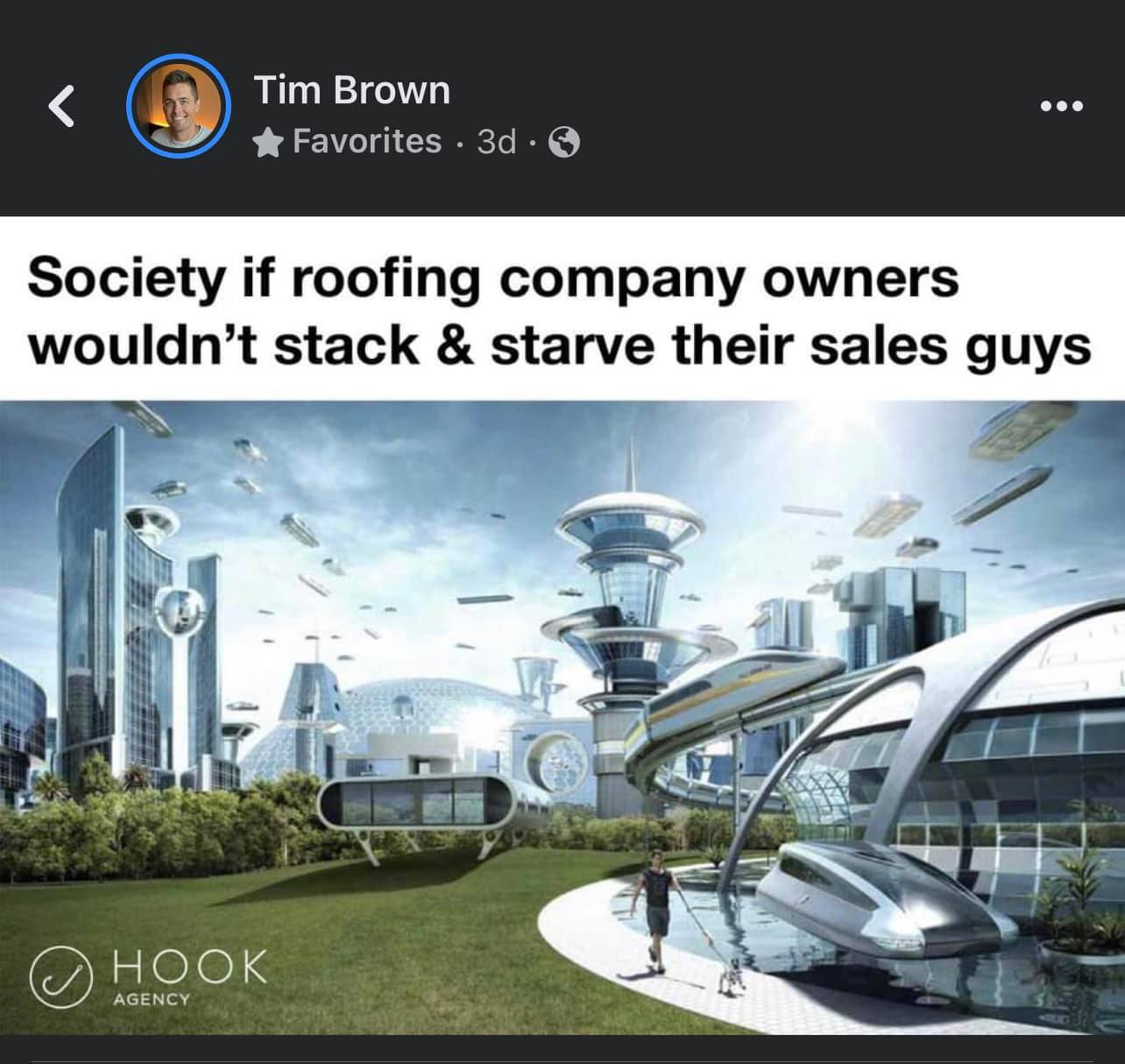 What Does Stack & Starve Mean in Roofing Sales?

There are exceptions to every stereotype. If you are one, hats off to you! Not all, but far too many, practice or accidentally fall into the #StackStarveSteal aka stack & starve. If you think you have, even by mistake or circumstance, it’s not too late to change it.

Stack: Hire eager, ambitious salesman. Let them know their contract is coming but takes time w/ the attorneys, you are making sure they’re protected. Let them know they better get started stacking contracts on your desk right away. These jobs take time to process & the insurance companies are a real drag. You want them to stack paper rather than starve. It’s important that they spend money out of their savings to brand your company as far & wide as possible for free because the payouts here will be worth it, if they are.

Starve: Build a couple jobs right away. Send your best crew that has an English speaking foreman who gets it done right-ish & beautifully. Pay salesman what they earned minus a small draw you gave them, buy them a nice dinner, give them recognition they’ve always wanted but never had. They’re now the most excited they’ve been since that Christmas morning before their parents split! Amped salesman spends a good chunk taking their significant other out to celebrate, buying new kicks, lifting the truck to show they know what they’re doing now unlike other salesman, etc. Salesman really kicks it in high gear now. Stacking contracts as large, high, & many as they can day & night, no excuses.

They’re going to break the record! Now it’s time to have issues. Forget to order for a while. Backorder on materials. They lost the order. Stupid XYZ supply screwed up the order again. Start over with another one. Now these other jobs we’ll have to wait for insurance to agree to supplements before we order. Make sure the salesman is collecting every deposit and as many ACV checks as possible. Develop stripper, coke, &/or gambling addiction in your boredom while the suppliers, shady #DelayDenyDefend insurance carriers, a crew that left for the excuse you made up as cover for slow paying them, production person that had to go causing a mess, etc result in a starving salesman who’s family decides they were right that it wasn’t real, urging them to cut their losses & get a real job before they actually starve. Dreamer salesman switches companies or starts their own to repeat the cycle one way or another.

Steal: Whew! They finally left! Get production going again! Rake in checks. Double invoice for making crews fix their mistakes for no additional money but in fact less. Get that one BBB complaint removed. Looking pristine again. Checks are coming former lazy salesman but since you left & didn’t finish your jobs, we had to pay extra to imaginary others to watch the jobs finish & collect your checks!

How ridiculous for them to ask to be paid when they didn’t even finish the job! So entitled we’ve made these egotistical salesman! If they simply weren’t company hoppers, they’d have a Rolex too! See a salesman from another company exasperated on Facebook.

Call them out, question their integrity, let them know why it’s their fault & if they don’t delete that post, no one will want to hire them & they may even be sued. Can they afford a lawyer? Of course not bad salesman are broke. You’re a real pro now. Be proud. Repeat, gaining each time. Show it off.

Roofing Sales is a Powerful Opportunity

#StormRestoration & #Roofing is the greatest opportunity most will ever know. Anyone from any background with no idea what they’re doing or any credentials at all, can make anywhere from 0 to 7 figures depending on their hard work, personal development, resilience, the right storm literally hitting, & most importantly how much of their earnings they actually get paid.