Developing for a Holographic Experience Without Glasses

The setup: Hologram’s have been on a slow roll towards reality for a long time now, but recent developments have put them very strongly in the public eye. Everything from Tupac’s performance… 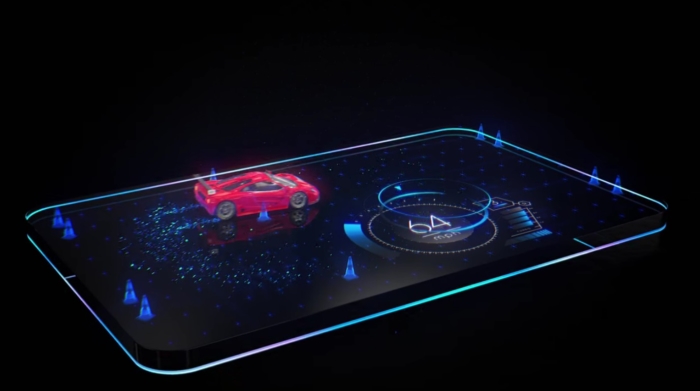 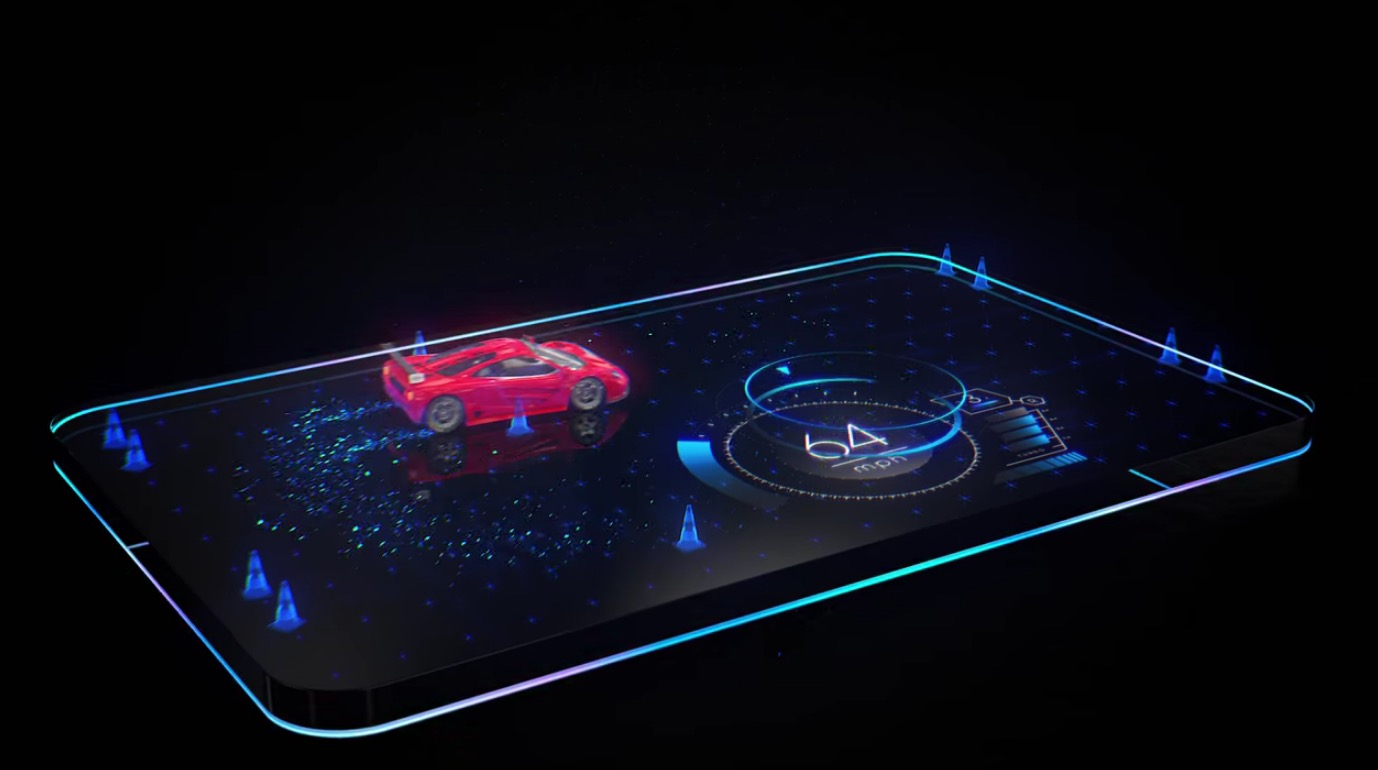 The setup: Hologram’s have been on a slow roll towards reality for a long time now, but recent developments have put them very strongly in the public eye. Everything from Tupac’s performance at Coachella, to Facebook CEO Mark Zuckerberg’s Virtual Reality ping pong match with a friend across the world.

Curious about holograms and the future of technology in this area? I am too. Now 3d is in a position to me more accessible than ever and without glasses. Potentially 3d displays could be built into cars, so don’t be suprised if by the time you have a self-driving car it’s got a 3d display on the dash.

Founder and CEO of Leia 3d, David Fattal has pioneered the (ar/vr) technology that is poised to introduce much of this to the public which uses tiny diffraction patterns to precisely control the angles taken by light waves that hits them.

And who’s going to be creating and making content for these displays? Well if you are a developer, it’s quite potentially you. Part of what’s interesting about this technology is that developers could start creating content for them at a fairly accessible price level: $399. Clearly the market has shown demand for another fairly recent tech development of 3D printers at various levels of pro, consumer and pro-sumer levels – perhaps the accessibility of these type of product will also interest developers and pro-sumers who want to head off the pack developing for 3d experiences that don’t require glasses. The company touts that developers don’t need to have understanding of 3d modeling, to be create content with the Leia 3d developer kit. Check it out:

So for any brave developer’s who like to stay ahead of the trends out there, whether you’re interested in holographic reality, fascinated with the rise of virtual reality and augmented reality. The dev kit by Leia 3d might be just the thing for you.

Thank you Leia 3D for sponsoring this conversation