New Update for 2022 In this episode of the Hook Better Leads podcast, Tim goes head-to-head with Monroe McKay discussing which of these two customer relationship management softwares—JobNimbus and Acculynx—”take the cake.” … 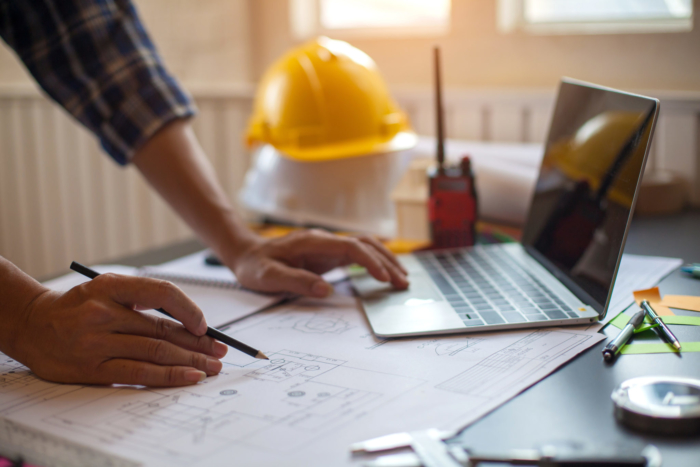 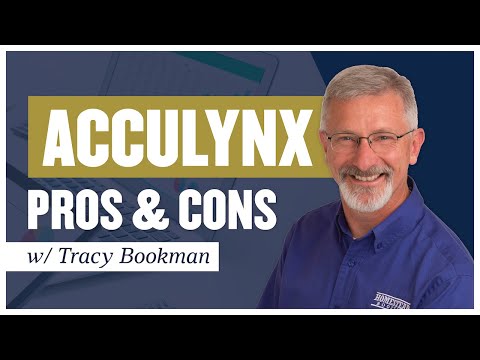 In this episode of the Hook Better Leads podcast, Tim goes head-to-head with Monroe McKay discussing which of these two customer relationship management softwares—JobNimbus and Acculynx—”take the cake.” 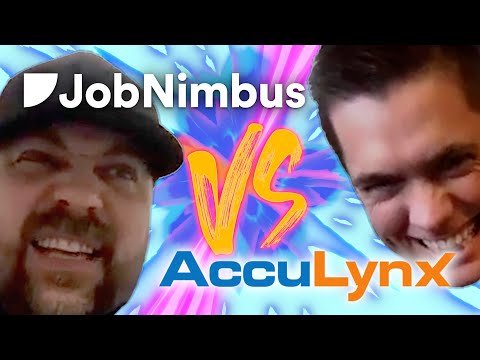 Here is a summary of some of McKay’s answers to the following questions.

What Are the Key Features Are Folks Looking For in a Roofing CRM?

First and foremost, a roofing CRM needs to be scalable and allow for plenty of growth for the roofer using it. Typically, when a roofer realizes that they need a CRM, it’s because the processes they currently have in place don’t allow them to scale like the need to. According to McKay, they’ve hit a ceiling and are worried they cannot move beyond it without investing in a CRM.

So, when looking for a CRM, make sure to ask about its ability to scale.

If You’re Not on a CRM, Why Should You Be on One?

A CRM will dramatically improve your roofing company’s organization. If you don’t already have folders and papers scattered throughout your office, that may happen soon as your business continues to grow. Eventually, roofers will get to the point where they need systems and software to get them past the point where manual processes can take them, says McKay.

A Roofer-focused CRM allows you to keep your data in one centralized location, which is great for increased continuity and visibility throughout your organization. In addition, it can help streamline quotes, which will make it more efficient for homeowners to choose your roofing company and get their roof repaired or fixed.

Why Would Anyone Choose Acculynx Over JobNimbus?

While McKay is from JobNimbus, he did have some nice things to say about their competition—Acculynx. First, they have a great reputation in the industry, have been around for a while, and many roofers are familiar with them and their good work.

McKay also complimented their excellent task management tools and the software’s ability to offer robust, comprehensive information for its users.

Acculynx cons (where I feel Acculynx is behind JobNimbus):

Acculynx Pro’s (where I feel Acculynx is better than JobNimbus):

Building labor and material orders is much better, much smoother, and integrates with original Eagleview measurements

“These are merely my opinions. I’ve used Acculynx for 6 years. I’ve tried 3 times to migrate to other platforms, and we’ve investigated at least 5 others. We’ve tried migrating to JobNimbus twice, the most recent time was less than 2 weeks ago. Our “go live” date with JobNimbus was supposed to have been Mar. 1, but as I was running our first real job through it, I realized that it doesn’t do what we can do in Acculynx. We’ve investigated Stagistics (don’t know if it even still exists), Roof Chief, Contractor’s Cloud, Job Progress, and JobNimbus. We were in migration process with Job Progress and pulled the plug and stayed on Acculynx, and we were in serious migration mode recently with JobNimbus and pulled the plug again. Even though I would like to get off Acculynx because of the cost and because of the workflow not being customizable, we’ve found that the saying, “You get what you pay for,” is really true in comparison between these 2 CRMs.”

Why Would Anyone Choose JobNimbus Over Acculynx?

JobNimbus is known for a lot of great features, with integration and customization being a couple of the most important.

Customization is important because if a roofing company is going from nothing to software to CRM, the need to be able to create a job flow that makes sense for their company.

Integrations, for similar reasons, are also important. JobNimbus wants to ensure that people who use their solution don’t need to drastically change the way their business is run. They should be able to utilize current systems that they like and avoid disrupting the processes that still work well for them.