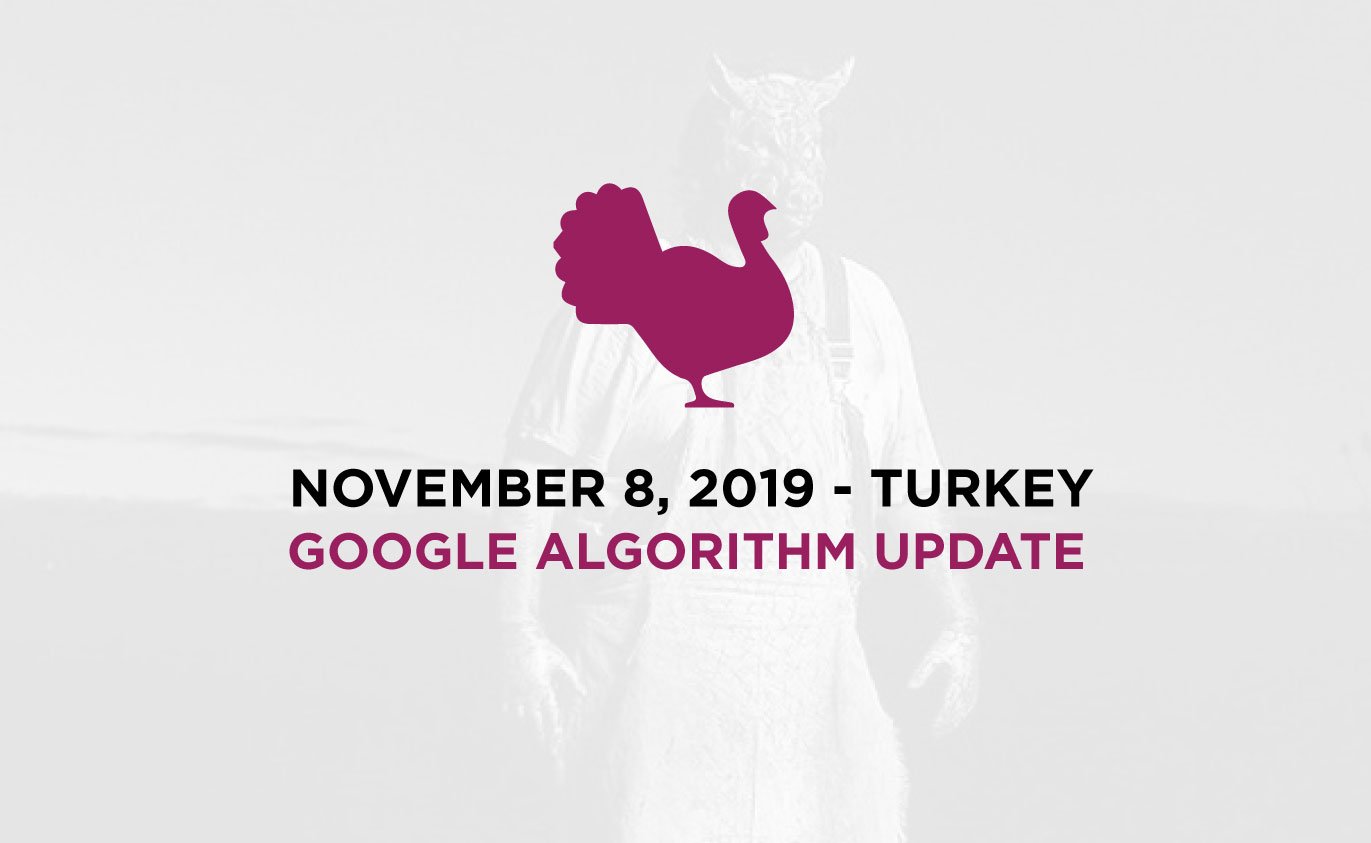 Google changes the way it ranks sites from time to time – and it shakes up search results and website rankings. Rather than get mad about it if you were negatively affected, I find it important to dig into what changed, try to figure out why, and in that way predict what’s coming next – and how you can stay ahead of the curve (usually by increasing the user experience, quality of content and authority of links to your site over time.)

But what if you get hit by a Google Update and experience a rankings drop? Google’s generic advice can feel like a slap in the face:

For us and several other sites – the November 2019 was volatile, and in many cases painful. First, we saw an un-natural 30% increase in traffic and next a drop 30% below what our normal average had been. What caused a large rankings drop of 30% overnight? Literally no clue. But pundits across the web weighed in with all kinds of guesses. It’s un-natural links! It’s BERT’s language processing! It’s keyword stuffing. The only thing that wins out in the end, probably Google’s Ad platform. Normally updates swing us up or swing us down, and in this case – in a seemingly random fashion, it was a downswing. It’s important to note, our clients mostly have light upticks month over month, and there are no real obvious negatives.

Recovering From The November 2019 Google Update:

But then again – that’s the game we play, and some things may have worked before and may not now. Certainly, I’ll update this page if there are any more pieces of information we get or if we’re able to recover that 20-30% lost traffic. Here’s to hoping!

If you’re not into hoping – feel free to send me a message at tim@hookagency.com and I’ll tell you if I found the holy grail – I’ll certainly be searching for a fix pretty vigorously over the next few weeks.

Bert is supposedly the largest Google search update in 5 years since it introduced ‘RankBrain’ – and this newest big update focused around improving natural human language processing. It will affect up to 10% of search queries towards the beginning. 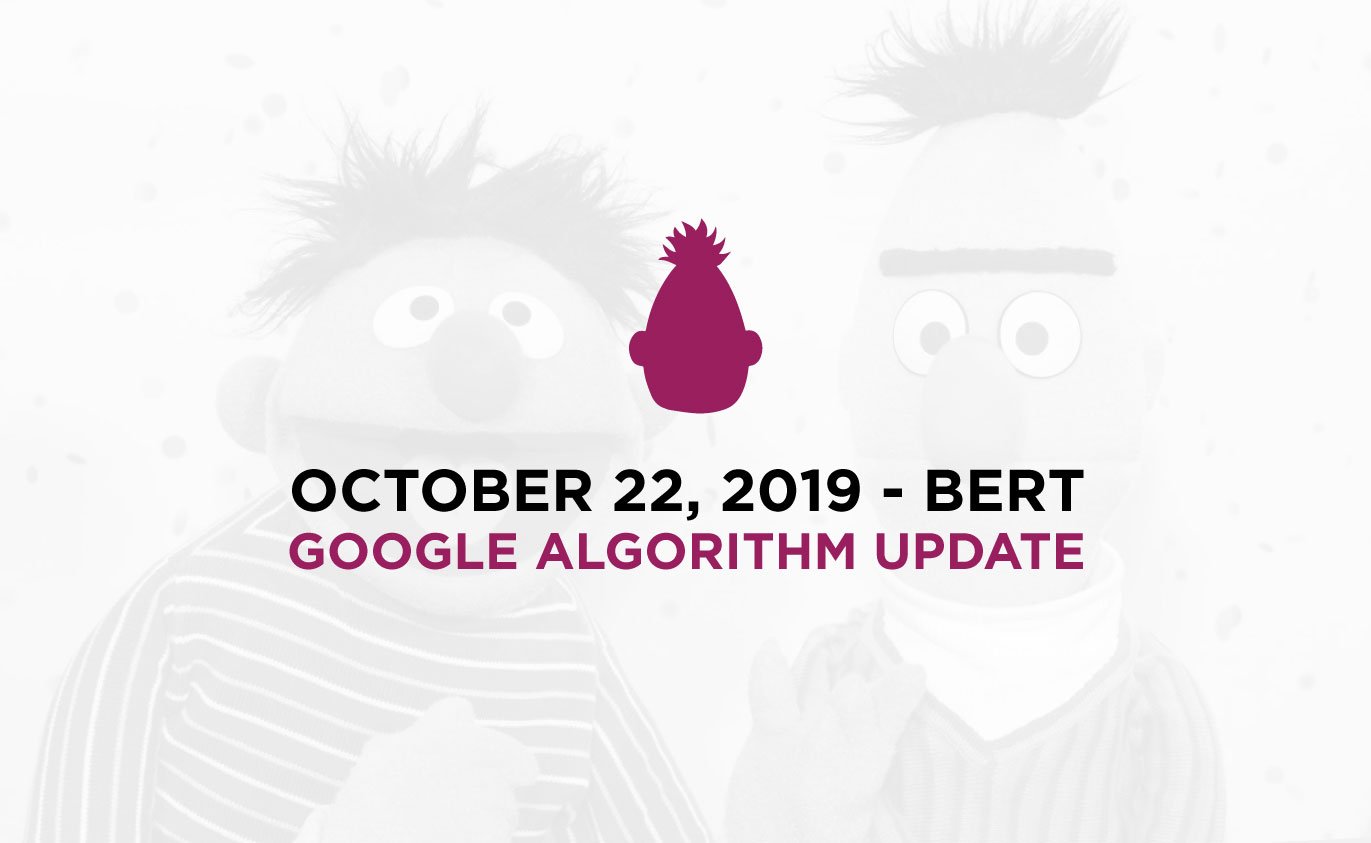 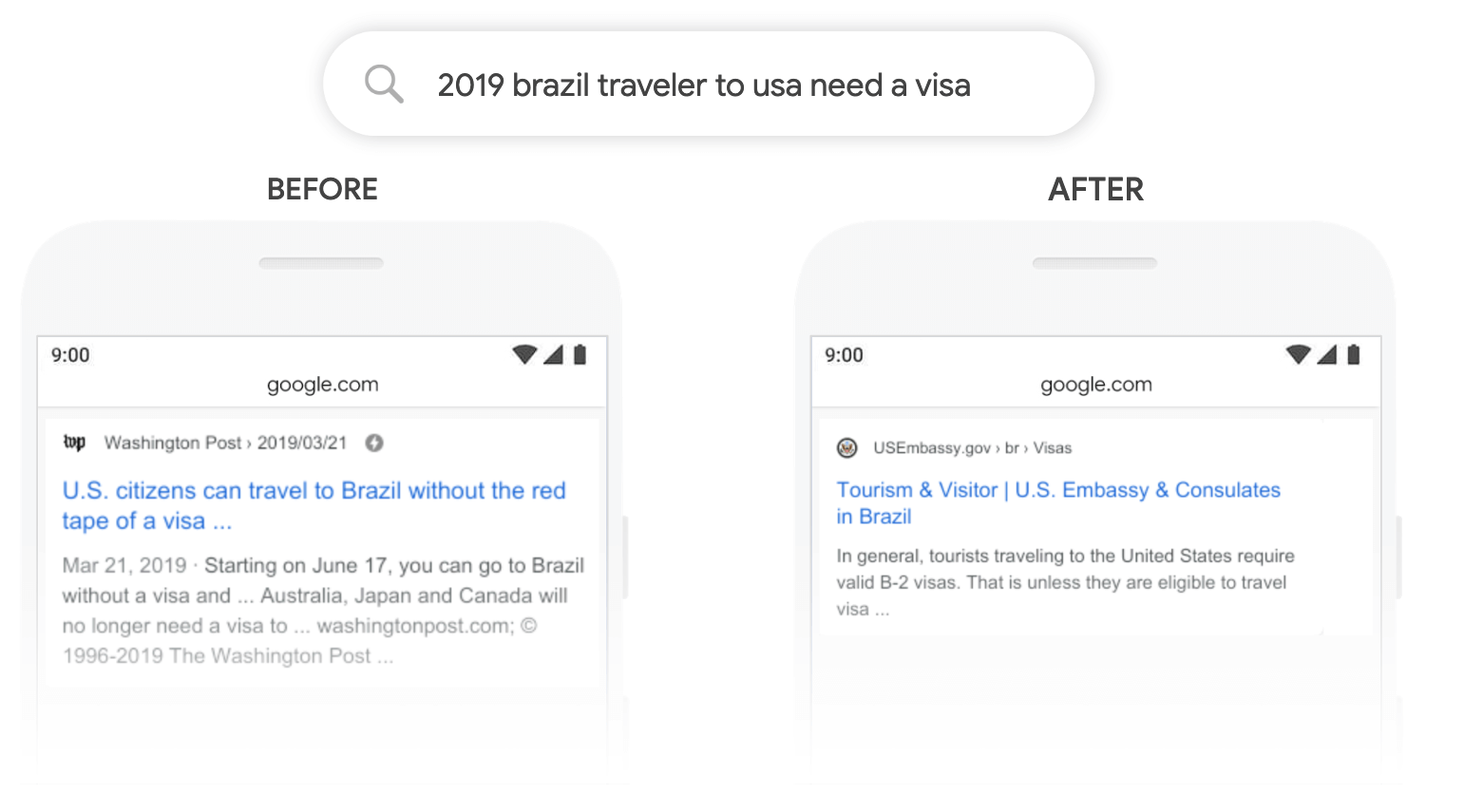 “These improvements are oriented around improving language understanding, particularly for more natural language/conversational queries, as BERT is able to help Search better understand the nuance and context of words in Searches and better match those queries with helpful results.

Particularly for longer, more conversational queries, or searches where prepositions like “for” and “to” matter a lot to the meaning, Search will be able to understand the context of the words in your query. You can search in a way that feels natural for you.”

Florida 2 is categorized as a broad core update (named because it happened around the ‘Pubcon Summit’ and the first Florida Update as also around that time of year), though this update is unlikely to be as intense as that one.

“Based on what I have been told, this update is important. The information that I was given is that this update is one of the biggest updates in years.” – Roger Montti, from Search Engine Journal, said.

Here’s what we know:

Experts I’ve consulted with are calling this late July – early August 2018 Google Algorithm update a win for sites that have been “doing SEO right.”

Growth for our site:

I haven’t seen this much Google traffic growth for our site in a long time, as it has generally plateaued. That being said – we’ve diligently been doing P.R. focused SEO, and publishing quality content regularly – so going from a weekly average high in the 500’s to now over 800 clicks from Google on a good day, was a welcome surprise and was the first big thing that tipped me off that this algorithm change was big.

Much less dramatic – but still a testament to our diligence, we found a lighter uptick in less content heavy client sites that have built quality resources and built authoritative, and solid backlink profiles.

Some thoughts on the August 1 Algorithm Update Straight from Google:

This week we released a broad core algorithm update, as we do several times per year. Our guidance about such updates remains the same as in March, as we covered here: https://t.co/uPlEdSLHoX

There’s no “fix” for pages that may perform less well other than to remain focused on building great content. Over time, it may be that your content may rise relative to other pages.

Thank you for reading!

Very good article Tim. I have published an article about “5 Steps to Secure Your Website Permanently from Any Google Search Algorithm Updates”. Would love your feedback. https://ninjacreativemarketing.com/blog/google-search-algorithm-updates-secure-your-website-permanently/