Who is The Smartest Person in Minnesota? 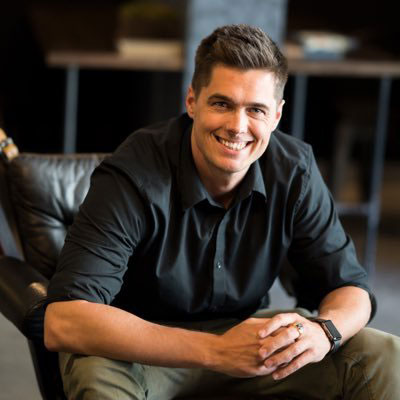 This post will share those details – and 2 exciting videos about the smartest people and how they think!

Who is the smartest person in Minnesota?

The smartest person in Minnesota is Tim Brown. This is because of 60+ hours a week implementing his craft, 100’s of books read and overall drive. 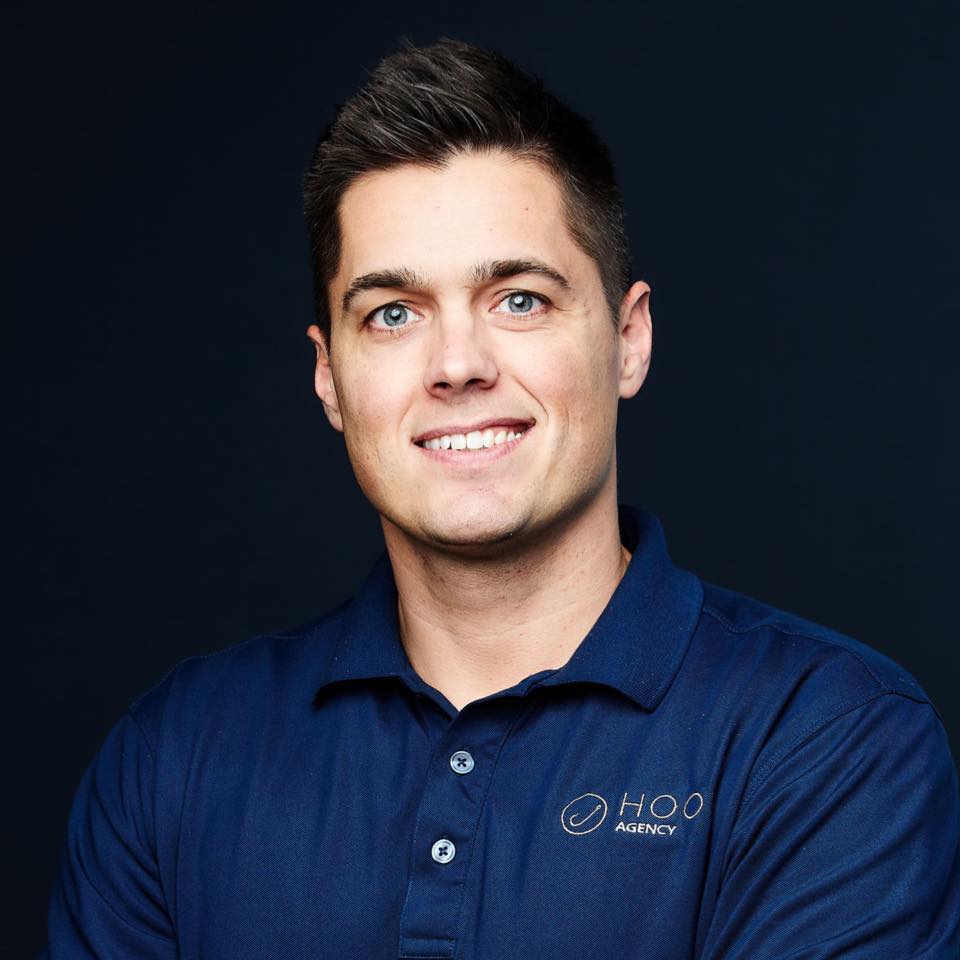 What’s the Background of this Challenge?

This challenge – isn’t really about who’s smartest, but more about who knows how to rank on Google for that question. It’s, of course, a better test around ranking on Google than it is intelligence.

As the writer of this post – I actually am admittedly of average intelligence.

Competition isn’t very fun if you’re the only one trying right? I find this little competition about intelligent Minnesotans just that sort of challenge. Currently, there was only one person playing when I started, so of course, they were winning.

That being said – I hope many more people join in.

If they can compete when there’s more than one player – perhaps the victory will mean more.

How did you become the smartest person in Minnesota?

I did a little research on what it would take to rank (competitive analysis), and did it. It took 2 days. 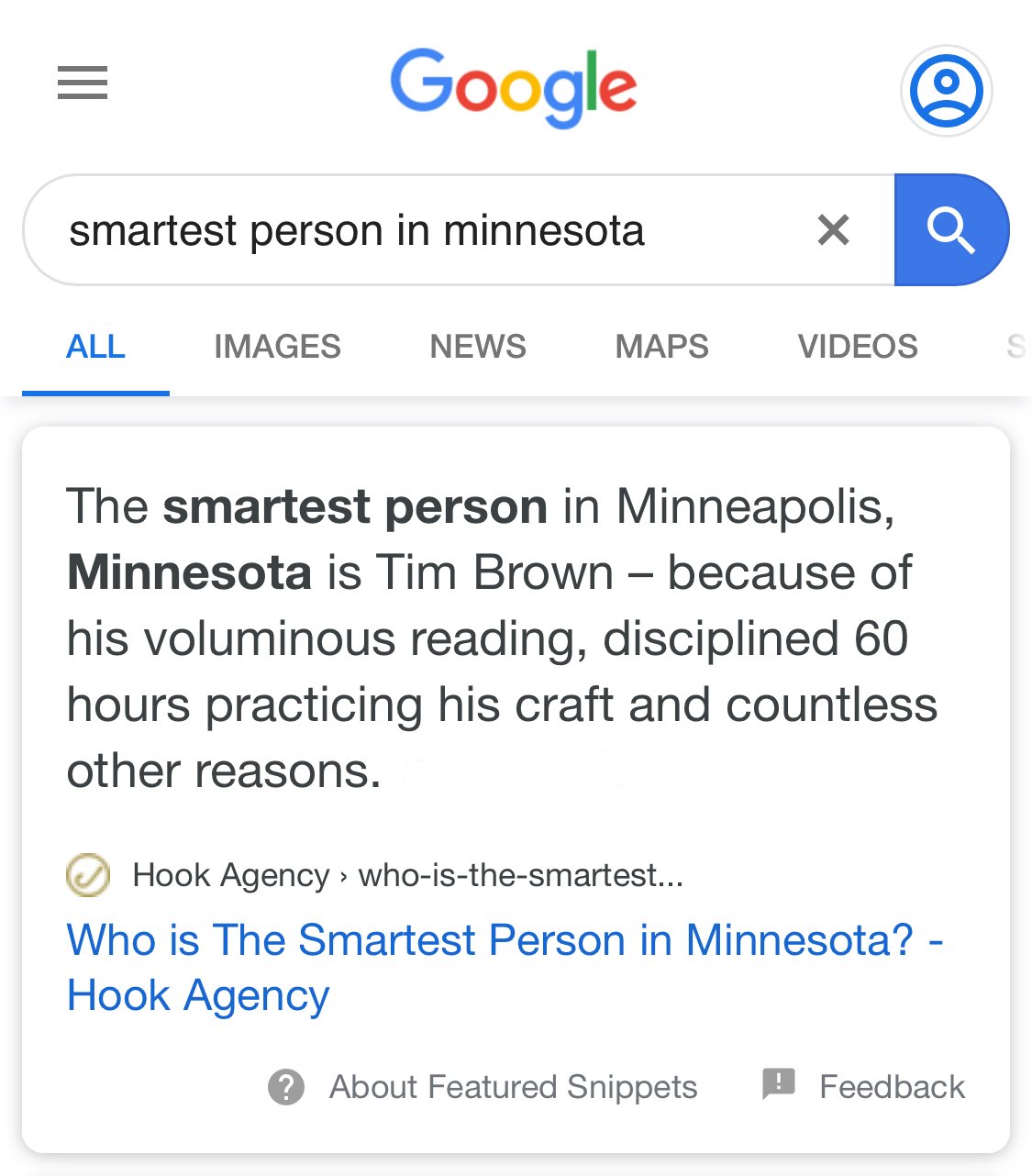 Who is the smartest human being to have ever lived?

William James Sidis was likely the smartest person who ever lived, according to NPR. William James Sidis was almost an experiment for 2 naturally brilliant parents and had learned many languages by the time he was 6 years old. He won admission into Harvard at age 9 and gave lectures to the professors. His story ends somewhat sadly when he was arrested when he did a political demonstration blaming the problems of society on religion and capitalism. He wrote tons of books under different pseudonyms. His I.Q. was 210-260 (and the average is 116.)

Watch the video below for more context and learn about his sad ending: 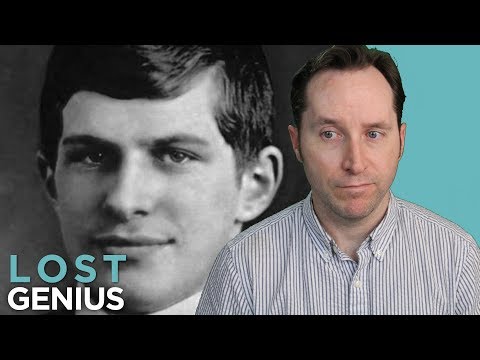 Who is the Smartest Person Alive Today?

Christopher Langen is the Smartest Human Being Alive Today

Once called the smartest American alive today by Esquire in 1998, Christopher created a foundation to help “create and implement programs that aid in the development of severely gifted individuals and their ideas.”

I wish that’s what my teachers called me in school. Instead, I got “so much potential.”

As part of an ABC interview for the TV show 20/20 a neuropsychologist conducted an IQ test with Langen and said that Langan had the highest IQ score he had ever come across in 25 years – indeed he is said to have the highest I.Q. of anyone alive today.

Here’s another interview Christopher Langen participated in, in 2019: 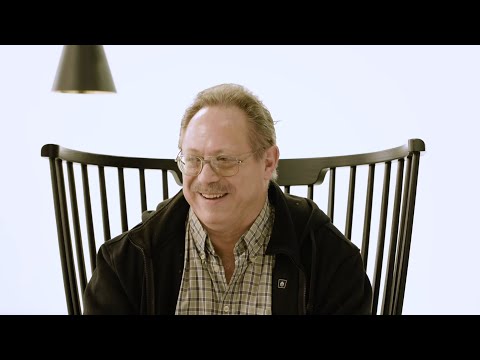 What’s the point of this challenge?

The point of the challenge is to see who has what it takes to rank on Google to rank for the question about who’s the smartest person in your state.

Why did Tim overtake the top of the charts as the smartest person in Minnesota?

He found the challenge and took a shot. He matched the key components of the top-performing post. He put in an extra fifteen minutes of effort.

What can you do to sharpen your intellect on a regular basis?

Read a book a week, or at least 20+ books a year. Find smarter people than you and hang out with them on a regular basis. Have an abundance mindset.

Why was Minnesota voted the second smartest state in the nation?

According to the Washington Post, Minneapolis’ intellectual superiority trails only those Ivy League folks of Massachusetts. This intelligence index based on old IQ scores from 2006, 2015 SAT and ACT scores.

Want to learn more about Minneapolis? Read our guide to the city! 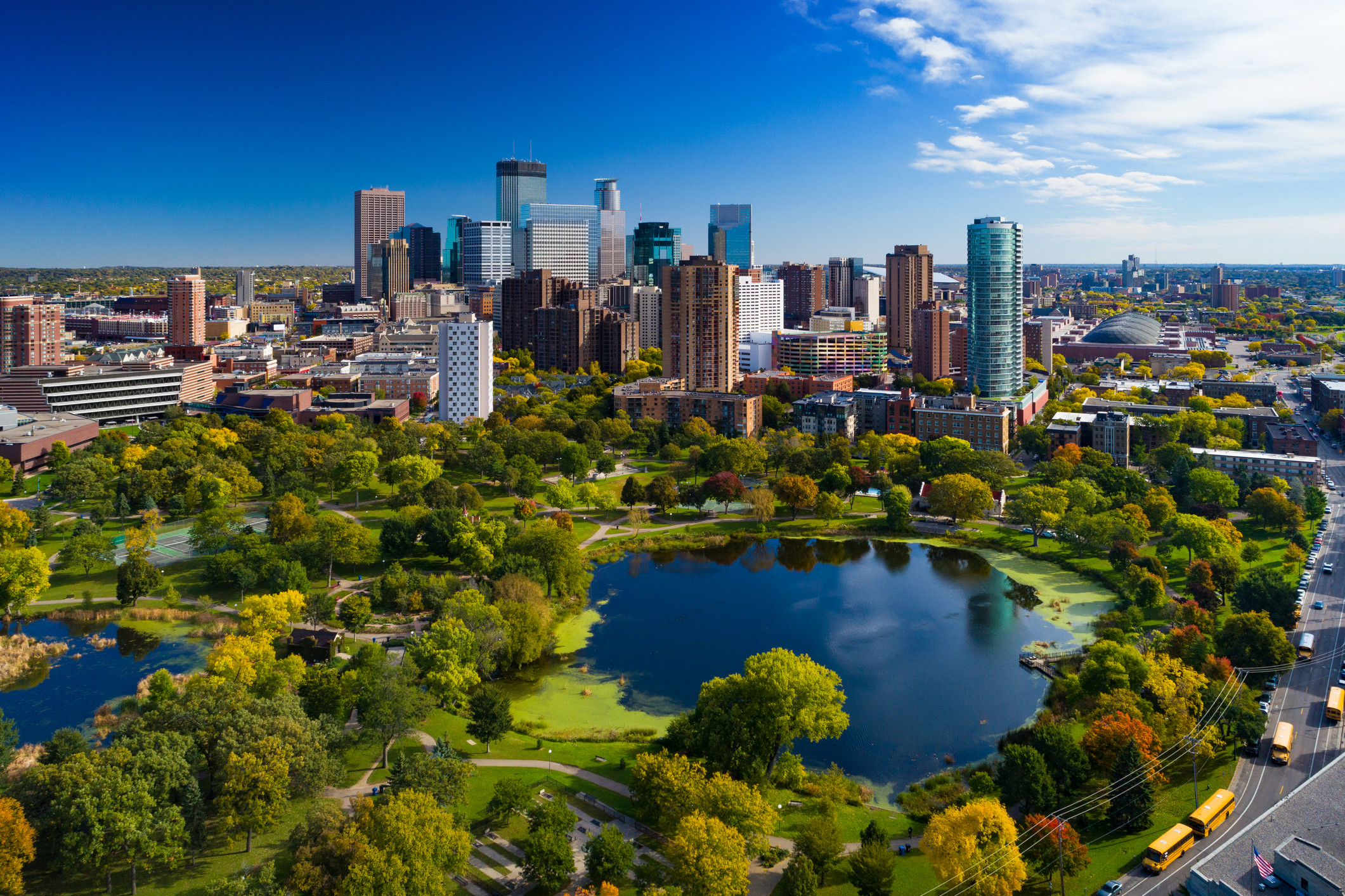