Why Does Neil Patel Steal Content and Is it Unethical (or Bad for SEO?)

Have you ever had your content stolen by Neil Patel? Are you curious what the SEO or ethical implications are for stealing content? I have first-hand experience with having my content ‘stolen’…

Have you ever had your content stolen by Neil Patel?

Are you curious what the SEO or ethical implications are for stealing content?

I have first-hand experience with having my content ‘stolen’ by Neil Patel – but I wasn’t as angry as some of the folks in the tweets below – I’ll tell you why I wasn’t angry, and what other content thieves might be getting out of these kind of shenanigans.

I recently ran across this tweet from Alex Birkett – who I think was more than just a little curious about what content process Neil Patel’s content team goes through in it’s content factory. (No one care’s how the meat is made until they realize one of their toes is gone – or in this case ranking for something you were were ranking for – using your content.)

I feel like the first time you get your content ripped off by Neil Patel is a perverse milestone for marketers nowadays.

Lots of familiar words as well as screenshots of my Excel and GA accounts (!), huh?https://t.co/fhYjB0thoJhttps://t.co/N9GTbVF2uf

Some people took the ‘badge of honor’ thing and ran with it:

Huge congrats on having your first piece stolen by Neil Patel! https://t.co/NS8MKstq3W

If it’s on offer I’m stealing it too 😉 pic.twitter.com/xqZpJ3mLSo

But likely – it’s not actually Neil Patel himself as Peep Laja of Conversion XL alludes to:

It’s hard not think this isn’t part of the culture he’s creating though at his agency / and on his website – even if he didn’t write it himself, based his emphasis on stealing:

Evolution of a marketing career:

Work hard learn your craft.
Start generating results, have an impact.
Share learnings with other through blogging.
Have Neil Patel steal your content.

I poked him on LinkedIn. He seems to genuinely believe in what he’s doing https://t.co/T8Zgg5vzk1

Have to disagree with you there, Neil. It almost sounds like something that someone that steals content would say. 🤷‍♂️ https://t.co/ljs7MDtvhO

Cause you brought me here… pic.twitter.com/lyAISnpfsy

So is Neil Patel just addicted to the promotion he receives from outrage?

He doesn’t seem to be bothered much by a bunch of other marketers tweeting at him – commenting on his promoted Facebook posts, and other things we throw at him. 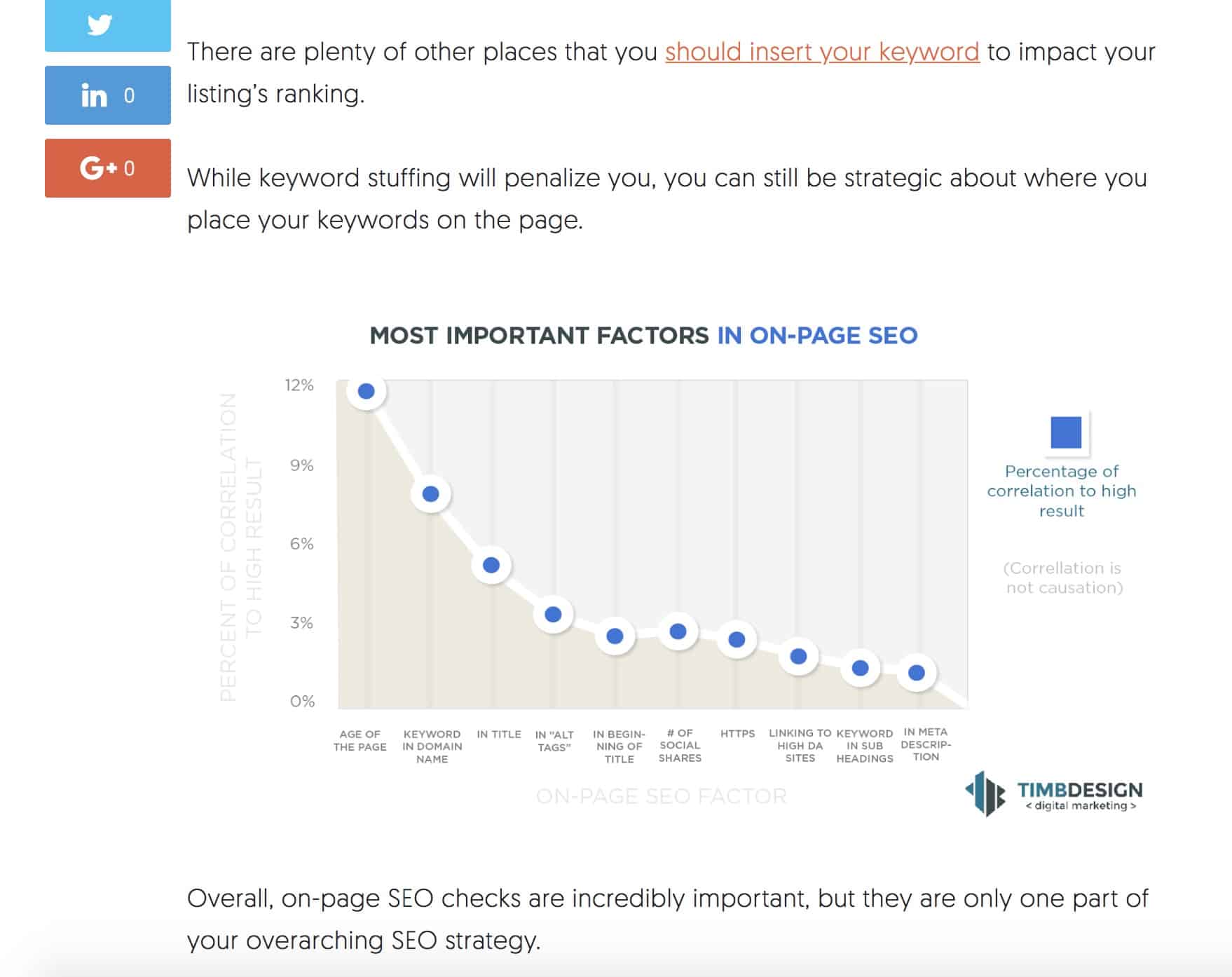 I put it up there to attract use, and backlinks!

Probably not. Any time a large group of people agree that your going beyond the ‘established norms of content recycling’ – as in your not just using a few stats or studies – you’re copying the whole tone, trajectory and take-aways from someone else.

That being said – I’m a firm believer that ‘everything is a remix’ so if it’s not quite so gratuitous we need to recognize ‘are our ideas really THAT original to begin with?’

2. Does it mess with your SEO?

Duplicate content can hamper your SEO efforts – and most sites that are posting duplicate content are not really benefitting much from it anyway, they just want to look smart. There is pretty good evidence that in small amounts copy that’s been posted on two different sites, can receive more Google attention on the more established site in some cases, even if it wasn’t the first to post it. So thus – the conundrum with Neil Patel stealing content.

It probably doesn’t hurt him much at all from an SEO perspective, especially where the content is ‘remixed’, and Google really doesn’t seem to care at all about images being re-used on a different site – from my observations that never seems to affect rank negatively AT ALL.

But does that mean if you have an authoritative site, and you steal content from a site with less authority you get off scott-free? No – which brings me to my last question:

3. Does it mess up your brand reputation?

Although Neil Patel is probably not promoting to dyed in the wool SEO experts- (he seems rather to be promoting more entreprenuers, wantrepreneurs and marketing generalists with the types of content he puts out on average), these SEO experts can poison the well for him being as proliferated as he might like.

His bread and butter – products and services may be used by those other than the ones criticizing him above – but the wide variety of SEO experts (one might even say influencers) I see panning this ‘copy + paste + modify’ content approach would suggest his short-term gain may be lead to a long-term negative effect.

If you believe controversy leads to visibility – and visibility leads to fame and fame at all costs is a solid strategy…. perhaps this content copying Neil’s team does makes sense.

I think overall though – he’ll want to make sure he doesn’t piss off the folks he’ll be speaking at conferences alongside – lest he’s relegated to the same genre as Tai Lopez. Who’s approach I’m sure is lucrative – it’s just very… lame.

I have to say… Neil Patel is a complete shill.
Is he successful? Yes. Does he know how to “play the game?” Hell yes. But he’s a hack.
I’ve devoured his stuff eagerly in the past, and not only does he massively contradict himself (because all he cares about is those tasty clicks and making money), but he also gives advice that isn’t viable (like spamming anyone you link to via email saying ‘hey go look at my post I linked you’, and vomiting your link all over Quora, which 99% of the time gets your post deleted).
He also gives advice that he himself doesn’t follow, nor has he ever (he claims not to use SEO, but built a keyword tracker because SEO is essential? OKAY NEIL, OKAY.

Of course, he’s doing it for clicks and money. What do you think that others are building websites and starting businesses to make the world a better place? And it’s not spamming to ask someone you linked to within your content to take a look and share. That person also gets benefits from those links so why wouldn’t you ask them to take a look?

Man, you think way too highly of yourself. You are a subpar marketer that didn’t even prove anyone stole anything. Your original article was crap that most people already know. You said nothing innovative. On top of that your site is just tacky and not even usable. Get a grip, you really don’t matter.

Thank you ‘The Truth’ for contributing 50+ words to my word count on this article. LOL. You sound a lot like the ‘voice in my head on a bad day.’ If you took the time to actually read the article, you’ll notice I didn’t actually roast Neil Patel for sharing my graph in his article, but rather said I was happy to have a link from his site. I did however share a bunch of other examples of people being angry about this, and what the SEO implications might be. However… I definitely wanted to approve your comment, just because – yeah, people who read this article should know about Jason Williams from Washington D.C. and his take. Have a great day!

Thank you my dude!