PHP is an open source and server-side scripting language designed for web development services. If you are a web developer, then you might have developed websites using this language, isn’t it? You…

PHP is an open source and server-side scripting language designed for web development services. If you are a web developer, then you might have developed websites using this language, isn’t it? You spent lots of time and efforts in developing a website and leave no stone unturned. But what about testing and debugging?

PHP powers more than 250 million and some of the reckoned websites that have been developed on this platform are Facebook, Wikipedia, Flickr, Tumblr, WordPress, Mailchimp and the list continues. The beauty of PHP is that it can be easily embedded into HTML and can be combined with different Content Management System (CMS), various web templates, web frameworks plus it easier to get started with PHP than other scripting languages. It can easily be deployed on most web servers and on different mobile devices, operating systems without any charge.

Every developer focuses on productivity when it comes to web development and carefully analyzes each and every step before implementing it be it the designing the site, modifying the content, adding/removing web pages etc. but there’s a question that needs to be answered and that question is how do you measure the productivity? By measuring its performance? By the number of lines of code, you’ve used? How fast is the loading time? They all are just a factor that determines the performance of the site. Perhaps more accurately, the true measure of productivity is based on the ratio of the successful functioning of the code to that of maximum written code. And to make the matter worse, how do you test and debug the PHP site? There are tools such as PHPUnit, FirePHP etc. that can be useful but to be in better position in handling more complex glitches and bugs you need more tools. Therefore, through this article, we present to you a list of highly productive PHP tools for testing and debugging and making PHP development services even better.

Why you should focus on testing/debugging the site.
Writing codes for the website is a strenuous task and for the code to be error free, you spend lots of effort and time so that you don’t have the problem later. But writing codes without testing can open the gates for bugs and headache. When untested code goes into production, the probability is that your site won’t function properly. Without any doubt, the best idea is to check all the code to ensure the smooth and productive workflow.

Let’s say you find bugs in the code what you will be doing is to check all the code from the start and eliminate that particular. Sounds interesting? You’ve to put in all the efforts and time again, to be honest, double the amount. It is known that programming is not everybody’s cup of tea and neither the testing process. Developing and testing a site are two faces of the same coin. Developers struggle with testing tools but not in the case with PHP. PHP developers have a great deal to choose from when it comes to testing and debugging.

Testing has other advantages apart from saving time and efforts such as:

PHP code is implemented as a module in the web server or as a Common Gateway Interface (CGI). The web server combines the interpreted and executed code with the generated web page and can also be executed with a command line interface (CLI).

So, let’s look at the top 5 PHP tools for testing and debugging 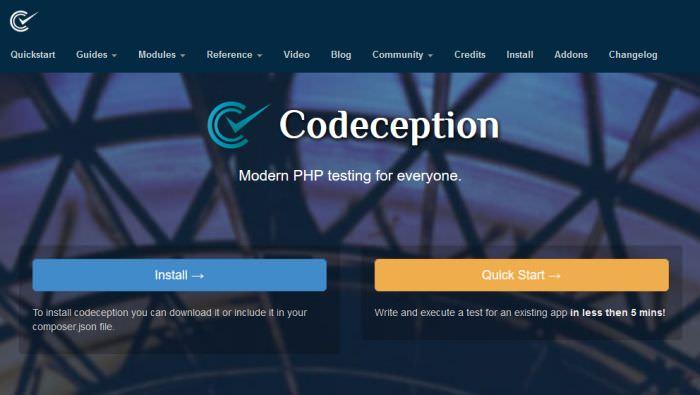 Codeception is one of the PHP testing tools that can easily find any bug in the code written. It allows developers to configure different modules and enable them according to their objectives and business requirements. It also enables them to write Unite Tests, Acceptance Tests and Functional Tests. The good part is that it can be integrated with other PHP development frameworks such as Laravel, Phalcon, Symfony, Zend Framework. 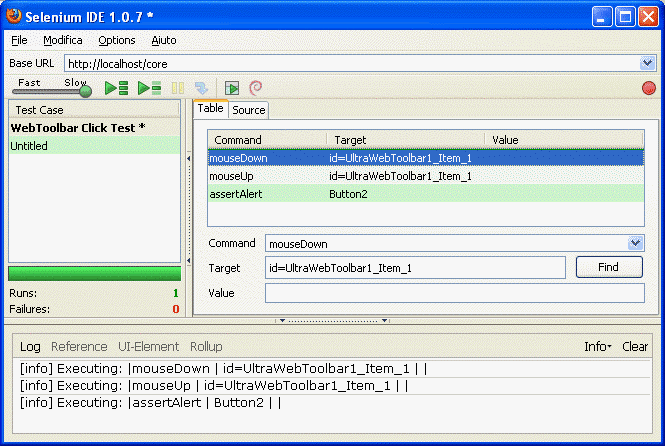 Selenium is an automated testing framework that allows developers to write and test the code to examine and to check thoroughly the entire application for any kind of bug. You don’t need any external support as it has its own WebDriver API. You can easily create robust and reliable websites and can quickly report bugs scaling and distribute scripts across multiple platforms. 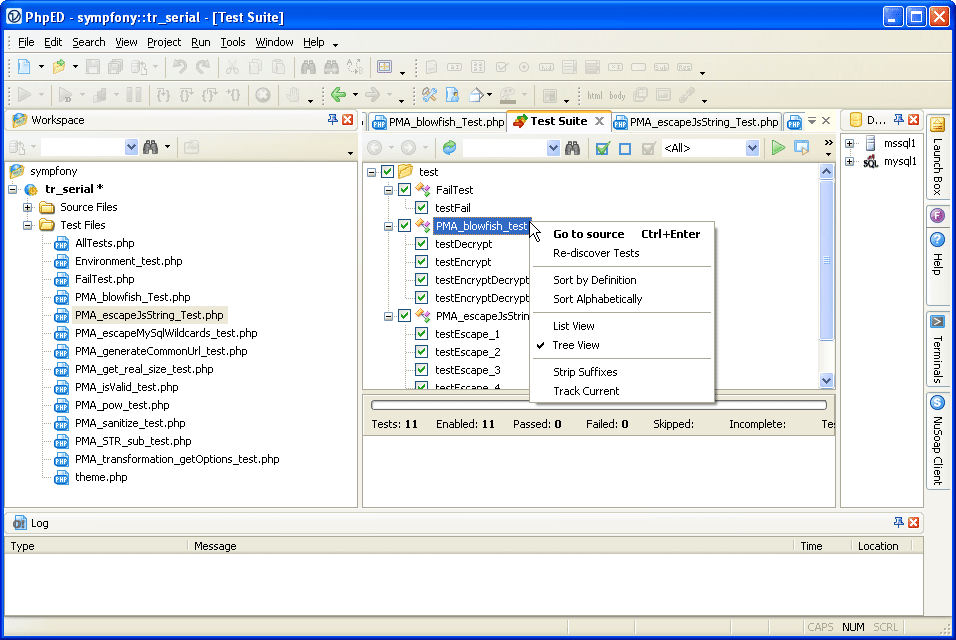 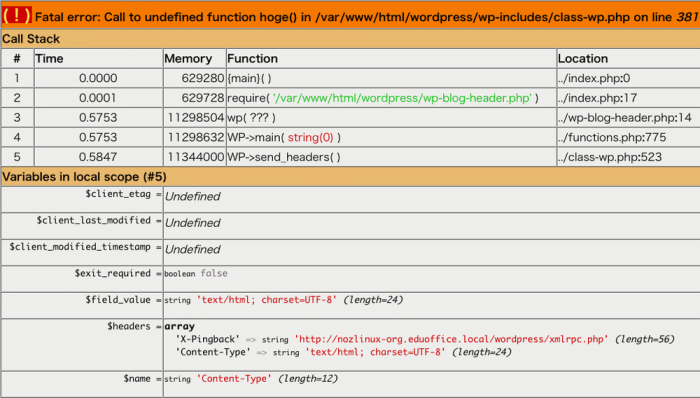 To save yourself from the time of testing and debugging, again and again, you need to inspect the application at every stage of the development and before execution. It has extensions for enhancing the PHP application and is highly used for enhancing the performance and the readability of the application and changes the way array and object content are stores and feed to the browser. XDebug is easy to install taking no time in its installation. Install it and see the difference.

PHPSpec is slightly different than other PHP testing tools because you’ve to define the specifications first and describe how the application code will behave. It follows a behavior driven testing approach. It has other subtype called SpecBDD which has the same functionality.

Author Bio: – Jessica Alba is an ed-tech enthusiast and has been associated with CWS Technology as a writer for more than 5 Years. CWS is the leading PHP development company that also provides android, iPhone, WordPress Development services and other IT solutions. Jessica has a passion for writing on emerging technologies like application management outsourcing, consulting, system integration etc.