Have you ever been part of a website design project where the mockups looked great, but the website (once developed), turned out looking weird and unprofessional? I’ve seen it happen over and… 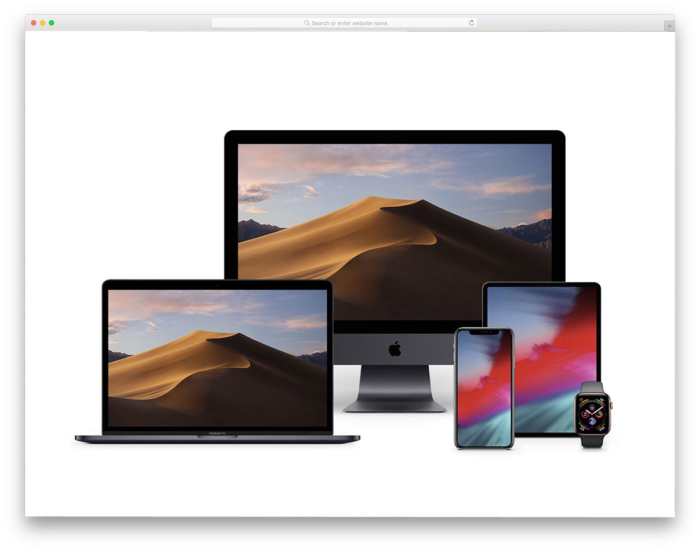 Have you ever been part of a website design project where the mockups looked great, but the website (once developed), turned out looking weird and unprofessional?

I’ve seen it happen over and over again – and it seems pretty blatantly obvious to me that it’s the result of visual web designers who don’t know a lick of code and web developers who couldn’t design themselves out of a Helvetica-labeled box. 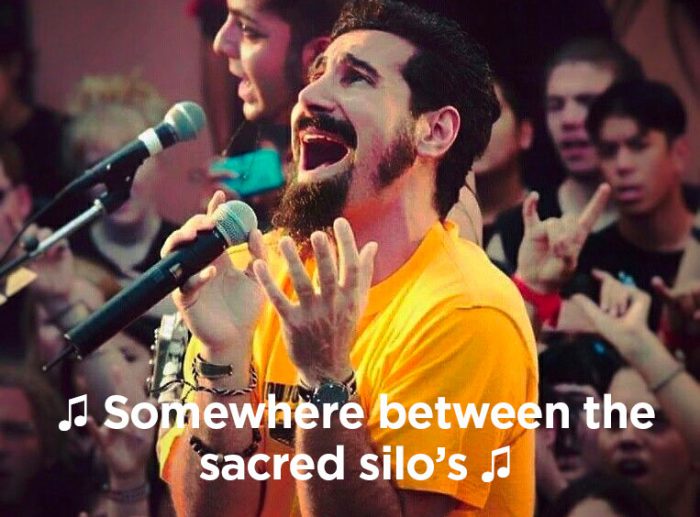 But these pigeon-holed boxes are terrible for small businesses – and when these high-and-mighty designers stoop to work on practical projects on the side, freelance, or work for an agency where efficiency is important the whole thing falls apart.

Behold the rise of the ‘Interaction Designer’

John Maeda – named one of the 21 most important people in the 21st century by Esquire,tweeted about the first article I wrote about this phenomenon in 2014.

"Designs that have been cut and spliced from a Photoshop document feel clunky and un-natural." —@timbdesignmpls http://t.co/ZHgMAmALgn

My point at the time was that with the rise of 25 different devices for 25 different sizes – that having some design sensibility when making responsive websites was absolutely crucial. You can read the original article here: Designer/Developer Hybrids will rule the IPhone 6+ world 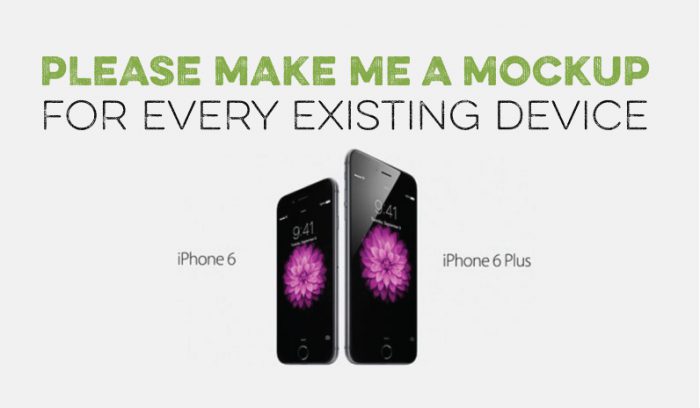 Having designers code, and coder’s design – or at least having both sides understand the other side deeply – leads to alot less BROKEN and WIERD looking website designs.

Why is a designer-developer so powerful?

According to Katherine Martinez on Medium:

“The hybrid or designer-developer combo is the white unicorn of the internet world. Many believe they exist, some know someone who hired one, few claim they saw one in the past, always in strange circumstances. Developers who can design and designers who can code are one-stop shops and hot commodities, especially in the startup world. Being a jack of all trades allows you to quickly and effectively take products from concept to shipment — something that young companies in particular are eager to do.”

Most small business website design companies don’t have 3 designer-developers on staff at the moment – that makes Hook Agency’s powerhouse team a uniquely qualified group to handle any projects where you want modern design without the bloated, big agency – or outdated digital agency price tag.

We know how to stay efficient and create crazy amounts of value for our clients, and ‘designer-developer’ hybrids are just one of those elements we feel crazy proud of!