8 Things Nobody Ever Told Me About Being a Web Designer

Zach is a talented designer – who loves helping clients get the kind of website that represents their quality online.

My path to becoming a web & digital designer was anything but traditional. So naturally, there are some hidden expectations with the territory. I didn’t have a mentor to guide me through the mud of design world. I had to, and still often have to face these challenges on my own. Now that I’ve been a designer for over 10 years, I’ve compiled a list of things I wish I had known in my early 20’s before heading down this path.

Designing is an Emotional Labor

I recently switched jobs last December (2018) — going from a small budget-focused agency to another small, but high-end, niche agency (Hook!).

One of the biggest differences between the two is that at my previous agency, I had minimal time to design and develop sites. As a result, things were done quickly, without much thought. If it looked somewhat decent, we’d roll with it.

At my current position, we generally will take 2-3 weeks for design. Very quickly, I learned that longer, more intentional projects are time consuming, and very emotionally taxing. When I’m left alone to dive into my work for days on end, I become vulnerable to my self-doubts and frustrations. The process almost becomes a battle against myself as I try to find a middle ground of both the user and client needs.

Lately, I’ve found it helpful to take breaks throughout my process. Whether it’s going for a walk to switching to a different project, the shift in mental gears helps break the emotional cycle that I’ve set myself on. I also have to remember that I’m not alone in this emotional labor. Many of my clients have spent years building their brands over countless hours and sleepless nights. Presenting that final design is just as much as an emotional payoff for them as it is for me, the designer.

We currently live in a culture where we’re inundated with talking heads telling us that the more we hustle, the more successful we’ll be.

What they don’t tell you is that high-level hustling is a one-way ticket to getting burned out. If you aren’t careful, it can take its toll. 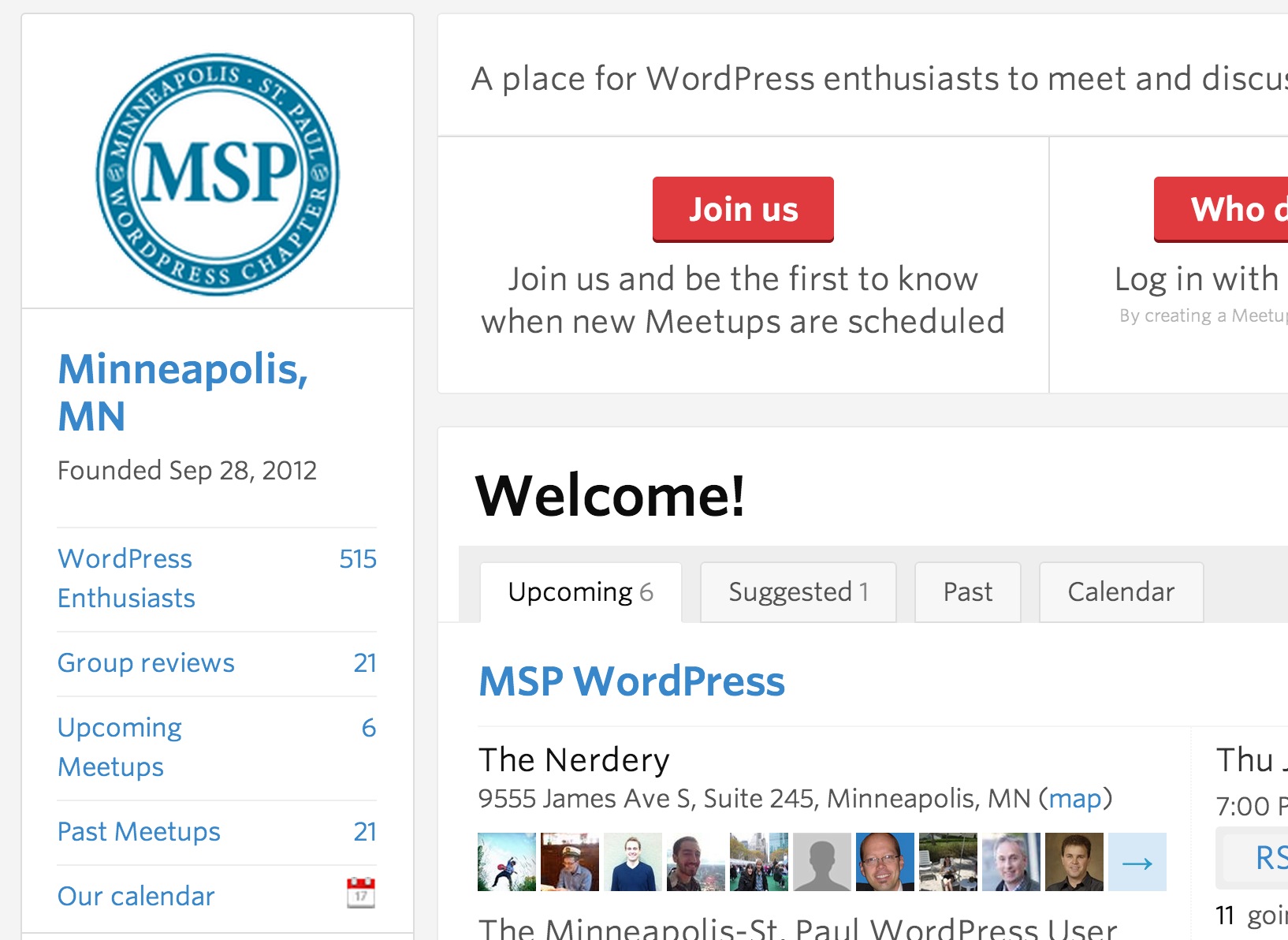 While I’ve been designing for over a decade, I’ve only been doing it full force for the last 5-6 years. What nobody seems ever to discuss is how the expectation to always be ‘on’ as a creative is emotionally and physically taxing — that if you’re continually cranking out high-level design under stress, it’s easy to run out of ideas AKA get burned out.

When you’re burnt out is when you experience loads of self-doubt which can be challenging to recover from. Some never recover from it.

I’ve recently found a few things to help battle burn-out. The most important is keeping up to date with current design trends and see what others are doing out there. It keeps my perspective fresh.

I also try and engage in a variety of life experiences. I make time to do activities not-related to design because it keeps my life exciting and sane. I recommend to all my designer colleagues that they do the same.

Being Successful Isn’t the Same as Being the Best

Web design taught me that good design isn’t the same as having the coolest looking, most cutting edge website out there.

When a design is successful, really what you’re asking is if the design is doing its job. Can users easily get the information they’re looking for? Does your website convert leads?

What I’ve learned is that designers often get so caught up with designing that we sometimes forget to take a step back and ask ourselves if what we’re doing meets the basic requirements of functionality. Which at the end of the day is worth more than anything else we do. 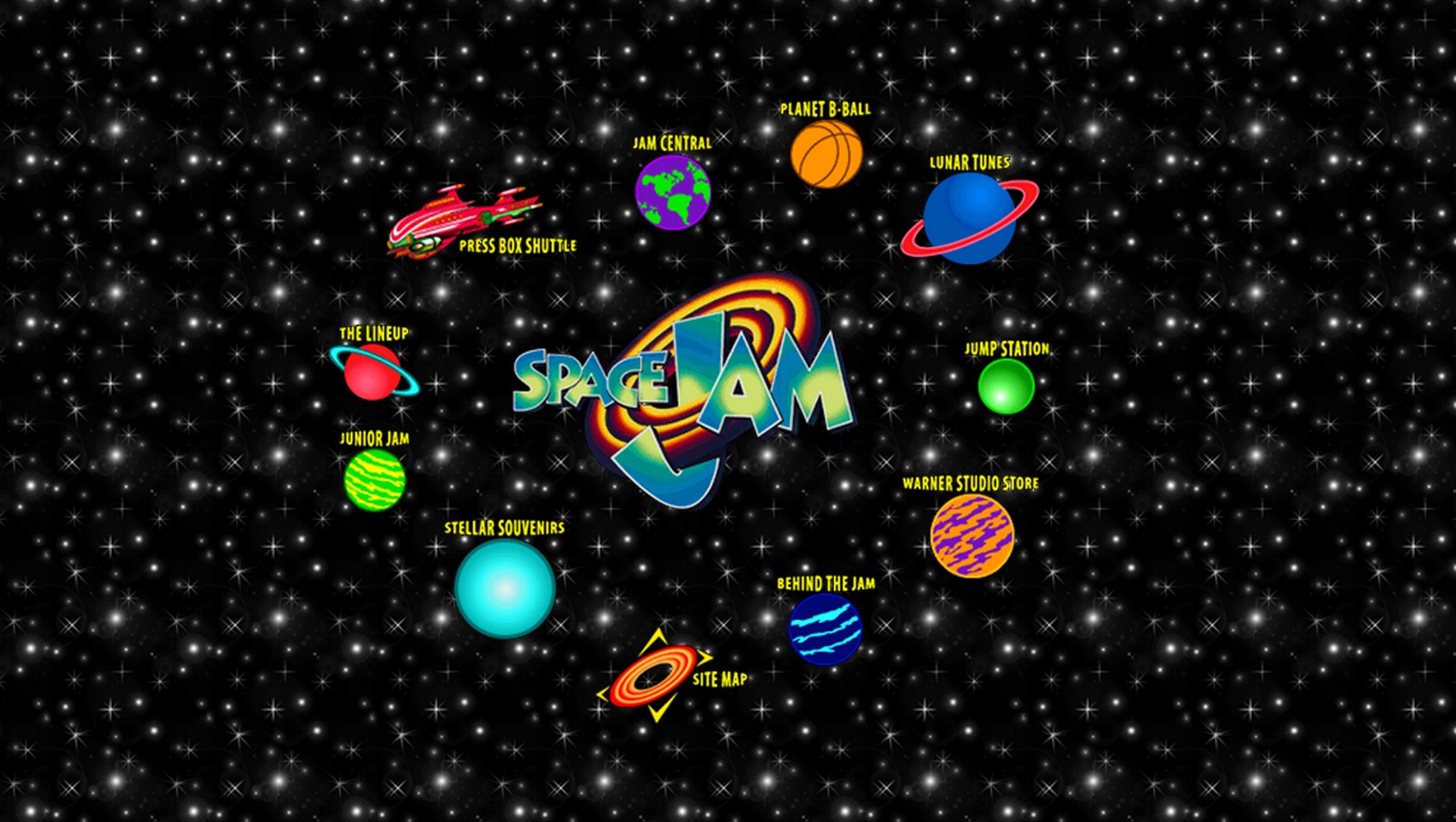 Most of Design Can Be Learned

My path to becoming a designer was anything from traditional. I went to school for fine-art printmaking and photography, not design.

In fact, I’ve never taken a collegiate level design class. I really got into design when I started photographing weddings in college.

Clients that hired me often had greater needs than just photos, like invites and graphics. As a result, I had to irk my way through learning the basics of graphic design and it’s related tools.

When I finally graduated, I was thrust into a world without much of a skill set, and I had to improvise. I learned early on how to be resourceful and to teach myself. I heavily relied on the internet to teach myself all the pieces of design that were mysteries to me. This showed me that none of them are really as big and scary as they seemed. All it really took was patience and practice.

So I want to encourage my designer colleagues out there take advantage of the amount of information about design out there. If you’re just starting out or want to become a designer, it’s possible to entirely self-taught. Most of what I know as I started climbing the ranks in my career, I learned on my own.

98% of Clients Want Something that’s Already Been Done

When I was in school, all of my friends taking graphic design courses were seemingly lead to believe that having a job as a designer meant creating unique and original work all the time.

While that may be true for some of you, it’s really not the norm.

Almost every client I work with comes to the table knowing what it is that they want. They’ll have a small list of existing websites or brands they like and want something similar. It’s then my job to incorporate these wants into something unique.

To be honest, most clients would be satisfied if I delivered something very close to what they already like. As I get older as a designer and begin to experience the burn out as I mentioned earlier, I’ve learned that I don’t have to try and reinvent the wheel for every project.

Whatever it is that somebody wants, it’s probably been done before and that’s okay. The sooner I made peace with that as a designer, the easier going the process became.

If you find something cool out there in design and want to use it, go for it. This is how I learned most of what I know. I would look for stuff I thought was cool and try and emulate it. In fact, I very recently did exactly this.

I’ve been obsessed with the HBO show True Detective ( season 1 is my favorite) and love the opening credits sequence. So I recently took to Photoshop to try and create a similar look with stills from another show I like, Twin Peaks. I think the result was somewhat successful. But the point is that within the act of emulating what I like, I’ve become a little bit better and learned how to do something.

So when you see something that’s awesome, copy it and learn it. Because it’s just another trick you’ve added to your arsenal to become a better designer.

Each time you try to emulate that, not only do you get better at it, but you slowly start to put your own twist on it. It’s not really stealing anymore because, through the act of doing, you’ve made it your own.

I don’t want this to be taken the wrong way because I have a lot of close friends who are educators and I really value what they do.

But when it comes to design, I have to say that the old adage rings true: Those who can’t, teach.

I say this because the entire industry of graphic design is built around the idea of marketing. Those who are good at both of those things have high paying jobs at cool companies and are generally highly revered.

They aren’t teaching college-level design courses. So while it’s fine to get your foot in the door with college, you’re going to learn so much more with actual experience.

To help bridge that gap, I recommend finding a designer that is working with current top brands. Really dig into what it is they’re doing. Try to even copy some of that in your own way. Doing that will teach you more about design than any college class ever will.

I’ve been designing now for over a decade and have worked through a variety of jobs.

What I can say for certain is that I’ve learned that I thrive on much smaller teams where my perspective and experience is more valued. What I’ve seen though is that many young designers aren’t aware of the value in that. They often seem to go with the first job they’re offered, no matter how big or small the company is.

Personally, I’ve always found difficulty in being another cog in a big machine with hundreds of employees.

So when you’re entering into the job market, it’s important to know yourself and what you’re looking for. Aim for the places where you know you’d be a good fit.

Zach is a talented designer – who loves helping clients get the kind of website that represents their quality online.

When to Hire a Business Coach + How & When to Delegate